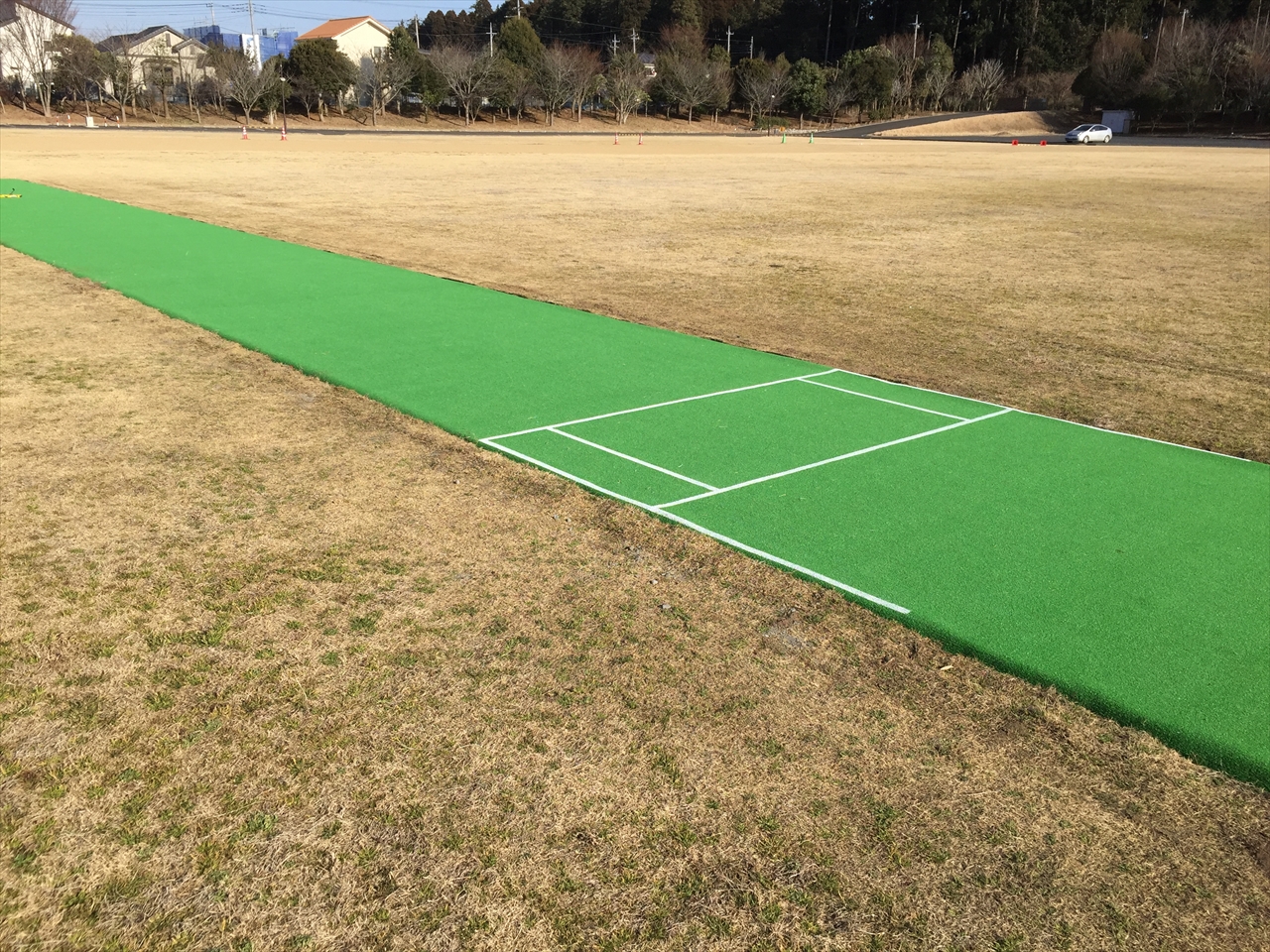 The East Kanto Cricket Association is building a new City of Cricket in Sanmu, Chiba. Sanmu City have built a relationship with the Sri Lankan Olympic Committee in the lead up to the 2020 Tokyo Olympics, and what better way to strengthen the relationship than to embrace cricket, the national sport of Sri Lanka.

Cricket has been played for some time in Chiba at various locations but until recently it has been difficult to secure a permanent venue. However, that all changed in 2018 when the first permanent hard wicket was installed on the lush outfield of the Sanbu No Mori ground in Sanmu.

Cricket begins at U12 level with several teams competing in the Cricket Blast at Edogawa.

From U15 level the Chiba My Ys, Men In Blue, Tokyo Falcons and Tokyo Rangers compete in the Japan Under 15 leagues. The My Ys are previous Japan Under 19 champions and several of their players were selected for the Japan U19 team, which competed in the 2020 U19 World Cup.

The first ever Japan Cup T20 East Kanto competition began in 2016. The competition is played at the Sanbu No Mori ground. Currently there are six clubs competing. The East Kanto Cricket Association  accepts applications from new teams during each off-season.

There are plenty of junior cricket and promotional events in East Kanto that require coaches, managers, umpires and scorers.

Dressed in bright yellow and green, the East Kanto Sunrisers are the representative team for the region. The Sunrisers won their first ever Japan Premier League title in 2019. 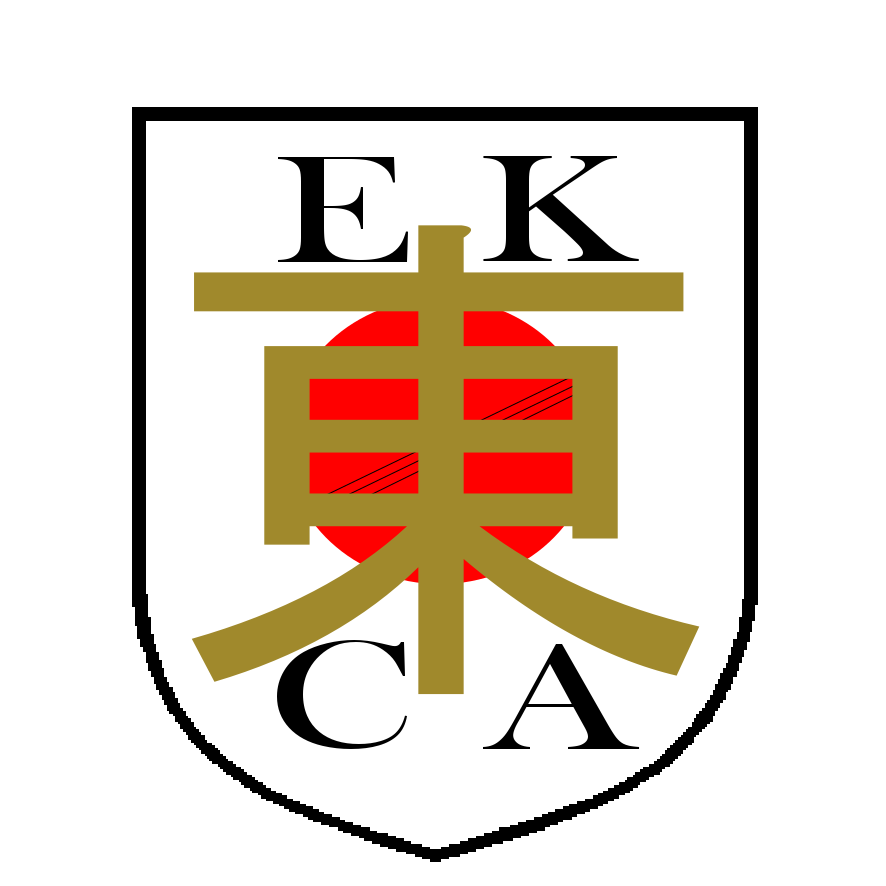