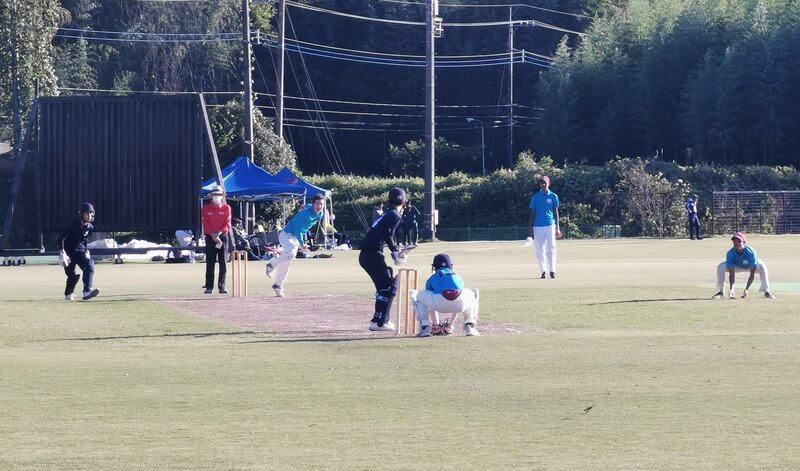 The Japan Under 19 league features club teams and school teams from around Japan. The under 19 league has produced many of the national teams’ best young players over the last few years.

The Japan U19 team, selected from players in the Japan U19 league, won qualification to the 2020 ICC U19 World Cup in South Africa. 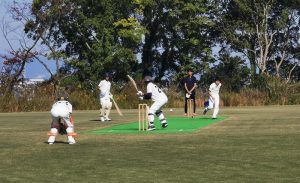