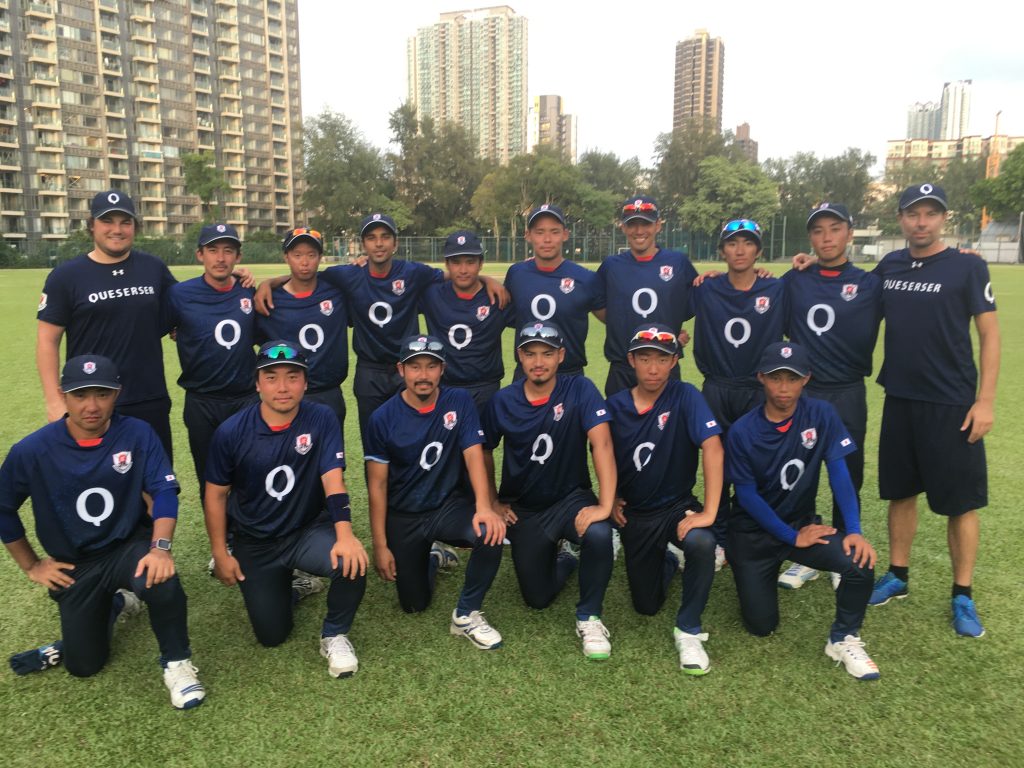 The Japan Women’s team has twice been crowned East Asia Pacific champions and won bronze at the 2010 Asian Games in Guangzhou.

The Japan Mens team will be competing in the World T20 East Asia Pacific qualifying tournament in the Philippines, December 1-9, 2018. 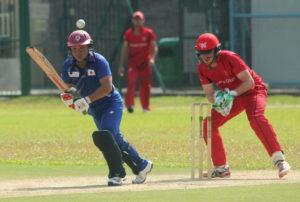 A chance for the best players in Japan to represent their country and shine on the international stage.