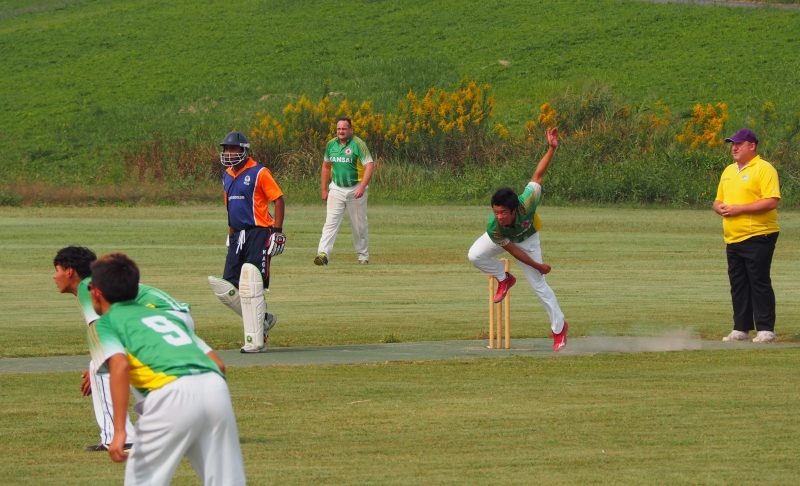 The Japan Cup is a national T20 tournament consisting of regional qualifying leagues in East, West, North and South Kanto as well as Kansai, Tokai and Tohoku. Regional winners from Kanto and regional representative teams from outside Kanto come together to compete in the Japan Cup Finals tournament, held every year in Sano on the second weekend of October.

New teams are accepted every year. If you are interested in entering a new team, please check out the entry criteria in the downloads below and fill out this form. 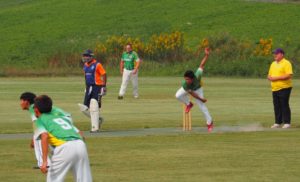 Providing opportunities for players to play T20 hard ball cricket. Each team has a chance to win their region and compete to become national champions.