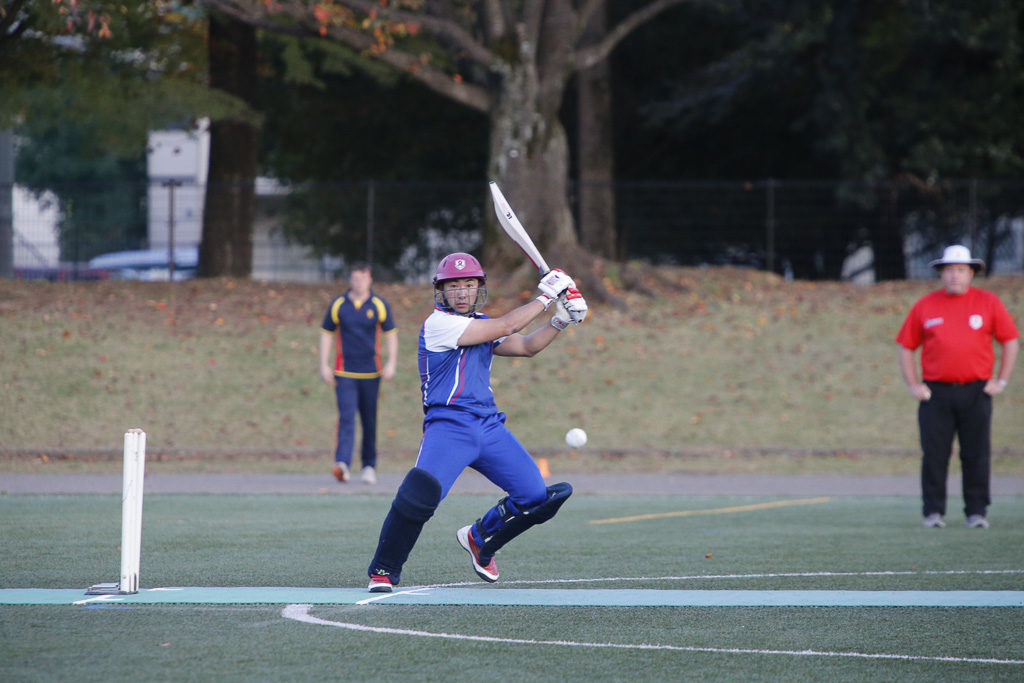 There is an abundance of cricket being played in Japan. If you would like to become a part of the community but are unsure what is out there, then the below should prove helpful. If you have any further questions then please do reach out to us via the ‘Contact‘ page.

Japan have both Men’s and Women’s National teams who compete every year in various tournaments against other international or touring sides.

Japan Men’s National Team first appeared in an internationally recognised tournament in 1996 and has since won the ICC EAP Cricket Cup in 2005 and EAP Trophy in 2007. They also won their firsts Men’s East Asia Cup in 2018.

The Japan Women’s National Team has had great success in recent years, playing their first tournament at the International Women’s Cricket Council (IWCC) Trophy in 2003. In 2010 when they won the ICC EAP Women’s Cricket Trophy, and then won a Bronze Medal at the Asian Games later that year. They repeated the EAP Trophy success in 2012.

For detailed information on past tournaments please visit the respective pages for our Men’s Team and Women’s team.

The Japan Academy was created in 2018 and from that group the Under 19 team is selected every two years to take part in the ICC Under 19 Cricket World Cup Qualification process. Japan hosted the 2019 Qualifier, which was the first time competing since 2011, and duly won the event to reach the World Cup in South Africa in 2020.

The Japan Cricket Association Junior Participation Programme was re-branded as “CRICKET BLAST” in 2014. The programme consists of school visits, tournaments and regular events which encourage children to pick up a bat or ball and learn the sport.  Through “CRICKET BLAST”, the JCA ambitiously seeks to grow participation and instil a lifelong love of cricket.

Cricket was first played in Japan in 1863 by the British five years before the time of the Meiji Restoration. The first cricket club, the Yokohama Cricket Club (currently the Yokohama Country & Athletic Club) was founded in 1868 by a Scottish tea merchant named JP Mollison who had previously lived in Shanghai and played cricket there as well.