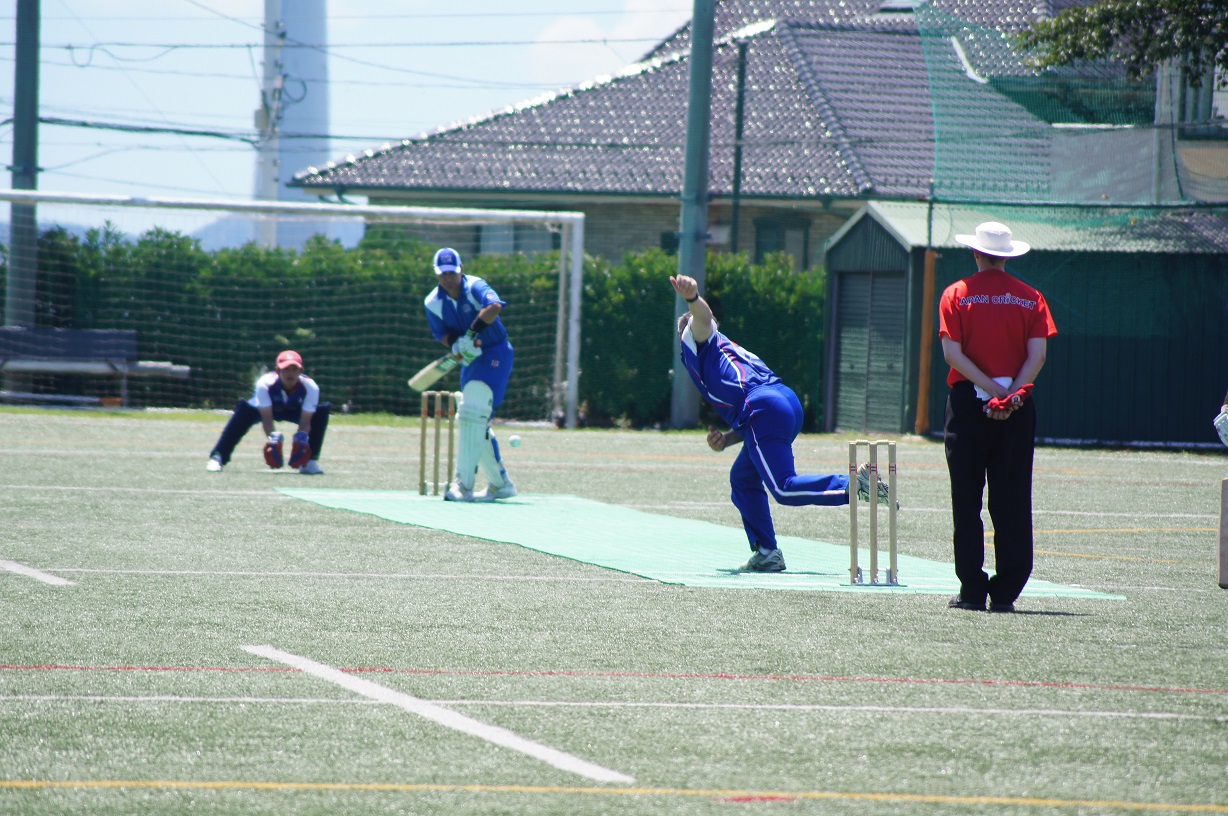 Cricket was first played in Japan in 1868 when a group of English merchants living in Yokohama founded the Yokohama Cricket Club, playing their matches on what eventually became the Yokohama Stadium. The club, now known as the Yokohama Country & Athletic Club, still plays cricket today.

Most competition cricket in South Kanto is played at the YC&AC ground. The ground consists of a synthetic surface on which a “flicx” pitch is placed.

Facilities for players and spectators at YC&AC are excellent. There is adequate shade as well as toilets, change rooms, showers and a sports bar, which means teams always have a great experience when visiting.

The South Kanto Super Kings are the representative team for the region and are three time champions of the Japan Premier League, lifting the trophy in 2016, 2017 and 2018.

Junior Cricket is in the development stages in South Kanto. In 2015 the inaugural Cricket Blast series was held at the YC&AC as well as a regional U12 competition. Many kids from local schools, both Japanese and international, joined the program, which was a success in its initial year. The Cricket Blast has since moved to the new British School Tokyo ground in Nagasawa, which also hosts U15 matches for the Lions junior cricket club. The Nagasawa ground also hosted the first ever “J-Bash” womens league matches in 2019.

The Japan Cup South Kanto competition has been held at YC&AC for a number of years and is one of the most popular Japan Cup regional leagues in Japan, expanding to 10 teams in 2019.

Junior cricket clubs in South Kanto will be seeking volunteer coaches, managers, umpires and scorers so if you live in the area and are interested in helping out, please contact.