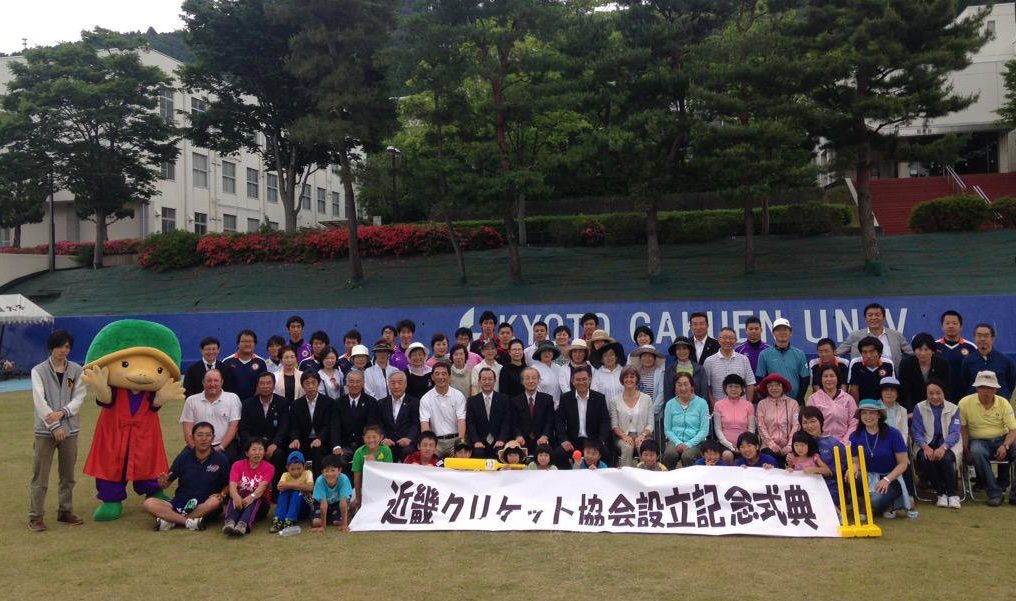 Cricket is thriving in the Kansai region. There are a number of senior clubs around Osaka, Kyoto, Nara, Shiga, and Hyogo. There is also a big university cricket scene with many of the top universities having cricket clubs for men and women. Junior participation is also growing through junior clubs and and local events.

Until recently the Kyoto University of Advanced Science hosted a lot of the cricket activities in the region on its baseball fields.

Although playing numbers have been high, there has been a lack of quality playing and training facilities elsewhere in Kansai. However, in 2018 a “City of Cricket” agreement was signed with Kaizuka City. In 2019 construction of the Kaizuka Cricket Ground began. The ground has a new synthetic pitch and grass outfield and is set to host cricket matches from the second half of 2020.

Kansai hosts a Japan Cup T20 competition which has expanded to eight teams. The Cricket Blast programme launched in Kaizuka in 2019 and is becoming very popular.