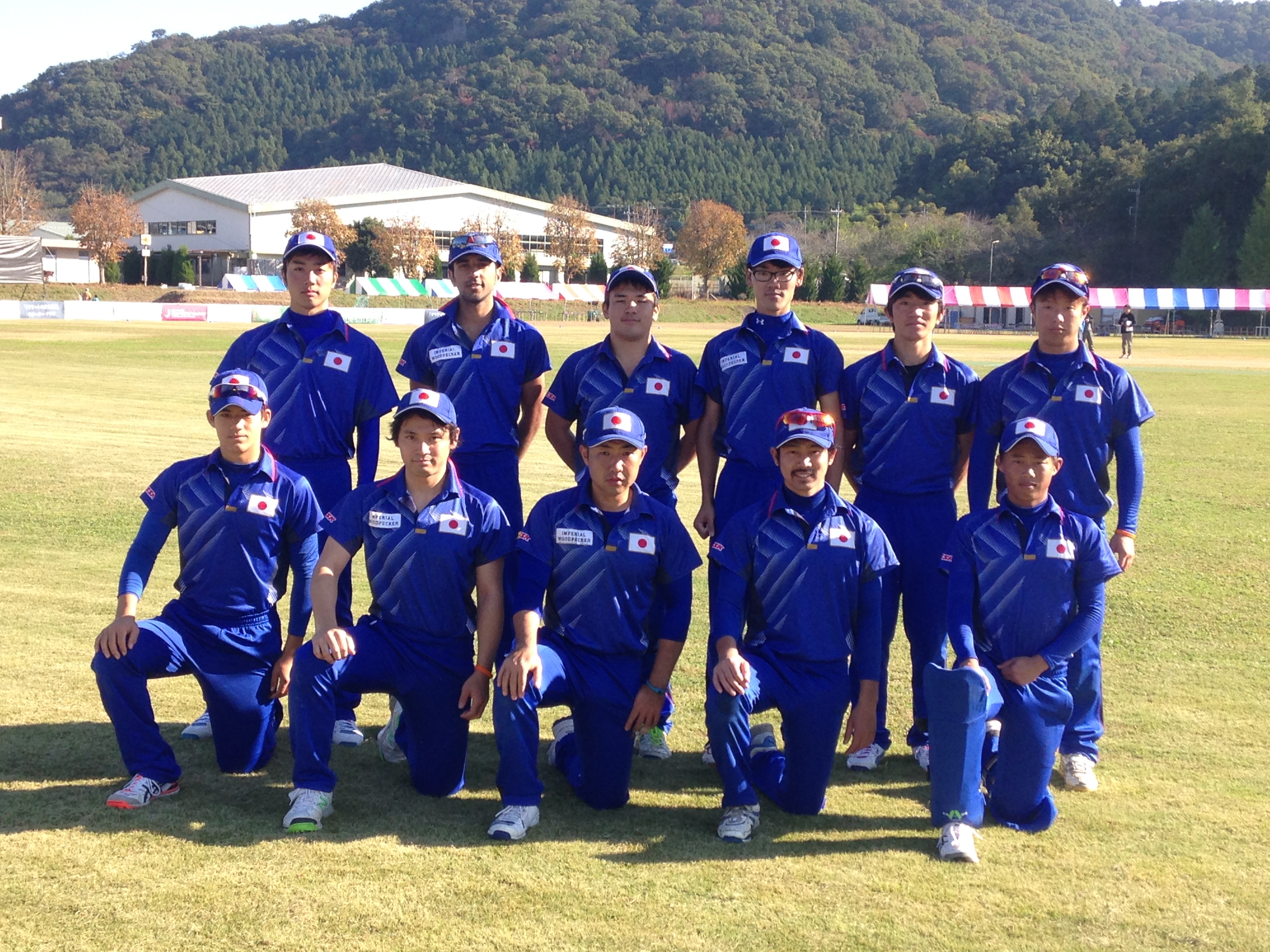 The 2016 Men’s East Asia Cup was the first event of it’s kind and was hosted in Sano, Japan and alongside the hosts would feature the China, Hong Kong Dragons and South Korea.

Japan were coached by David Reid of Cricket Victoria, and captained by Masaomi Kobayashi and also included 15-year-old Marcus Thurgate who made his debut.

Japan won each of their first three matches before losing a tense final to South Korea in front of an excellent crowd. Despite losing the Final Masaomi Kobayashi was the leading run-scorer of the tournament and Kohei Wakita the leading wicket-taker.

For the full list of players selected please click here while all results can be found on ESPN Cricinfo.