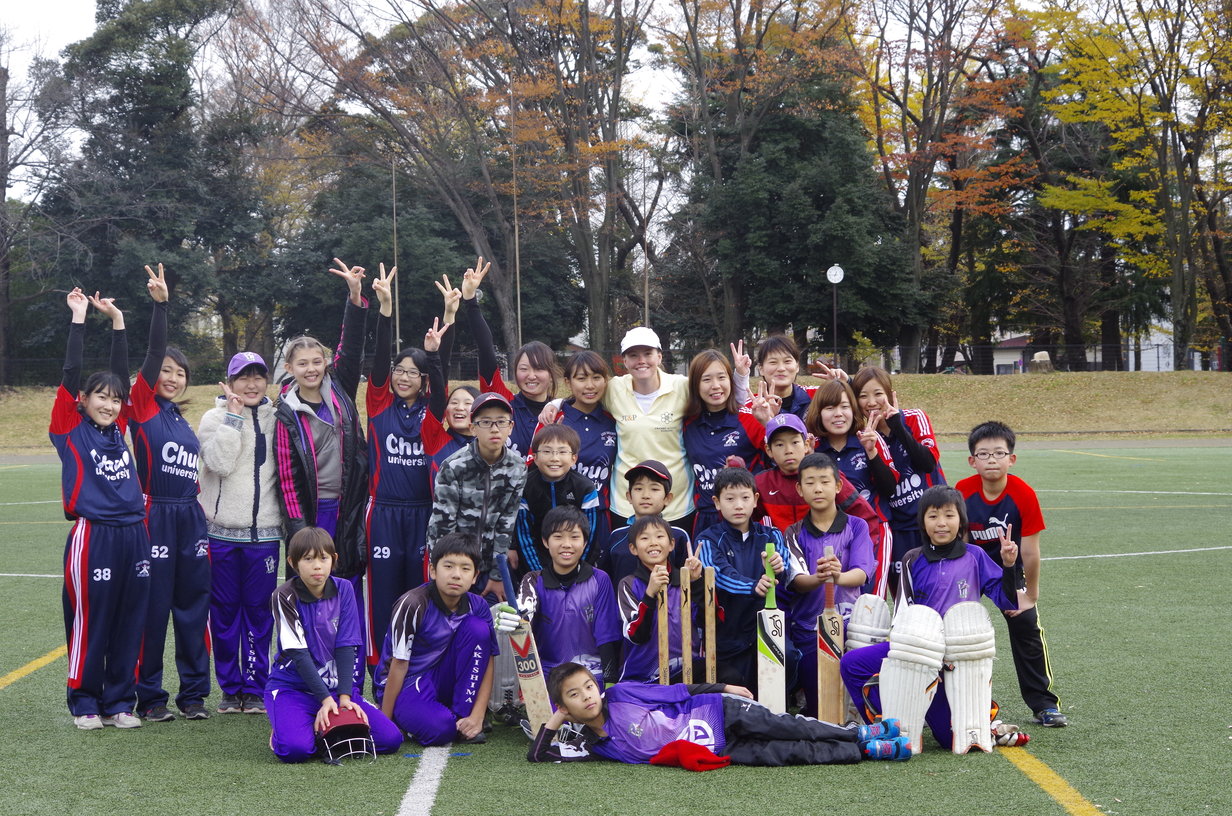 The city of Akishima was announced as the City of Cricket in West Kanto in 2014. Things progressed quickly and soon after Akishima began hosting a Japan Cup competition and has played host to matches featuring touring teams against the Japan National team.

The JCA and WKCA are currently in talks with Akishima city over the development of a new ground with a hard wicket. The completion of this project will certainly increase participation in West Kanto. In the meantime the West Kanto Cricket Association has access to the Showa Athletic Field. Showa has a synthetic surface which is great for fielding on. A “Flicx” pitch is used on the ground which generally provides for a high scoring match. The Ome ground, just three stations from Akishima, is smaller but has an excellent grass outfield and is a perfect size for both Women’s cricket and Under 15 matches. A “Flicx” pitch can also be used at this ground.

The West Kanto Hurricanes are the representative team for the region and compete in the Japan Premier League.

The Akishima Aviators Junior Cricket Club was started in 2015 and is growing in popularity. The club now fields teams in the Japan U19 and U15 leagues as well as the Japan Cup.

All of the Akishima junior club players have come through the Cricket Blast program, which has been very successful for the city of Akishima. In 2019 more than 50 kids have taken part in Cricket Blast in Akishima.

There are also regular school visits all year in Akishima, giving kids in the area a taste of cricket for the first time.

The “Cricket-bu” (Akishima junior high cricket club) was inaugurated in 2016 and the club practises three nights a week.

The Japan Cup has grown to eight teams in West Kanto. The WKCA welcomes new teams to apply at the beginning of each season. 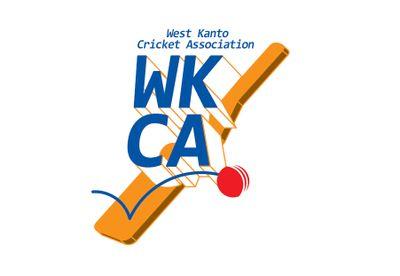