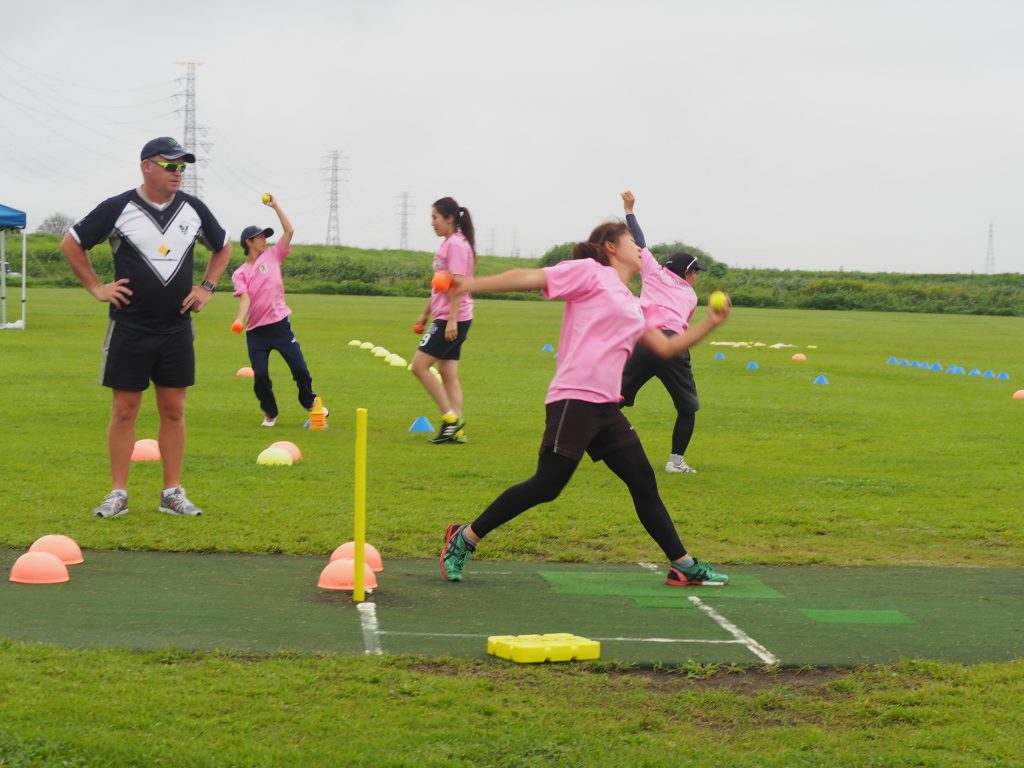 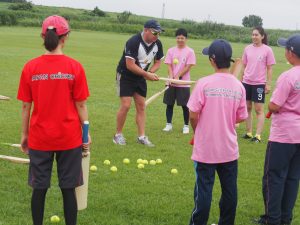 The JCA are delighted to announce Duncan Harrison as Head Coach for the Japan Women’s Team who will travel to Vanuatu for the ICC Women’s EAP Qualifier in May.

Duncan previously visited Japan in 2016 to run a number of High Performance Training Camps and is excited to continue his work with the most talented female cricketers in Japan.

Since his last visit Duncan has reached the Final of the Women’s Big Bash in Australia as Assistant Coach of the Melbourne Renegades.

He will be joined on the tour by Yukiko Thurgate who will be making her third tour with the Japan Women’s Team following tournaments in Samoa (2016) and Hong Kong (2017).

Naotsune Miyaji will also travel with the team as Assistant Coach. 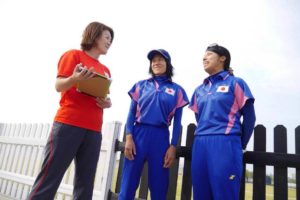 The tournament will have six teams taking part, making it the biggest ever Women’s ICC Tournament in the East Asia Pacific Region. The competing teams are: Fiji, Indonesia, Japan, Papua New Guinea (PNG), Samoa and Vanuatu.

The tournament will begin on Monday 6th May with teams playing until Friday 10th May. The winning team will progress to the next stage of qualification.