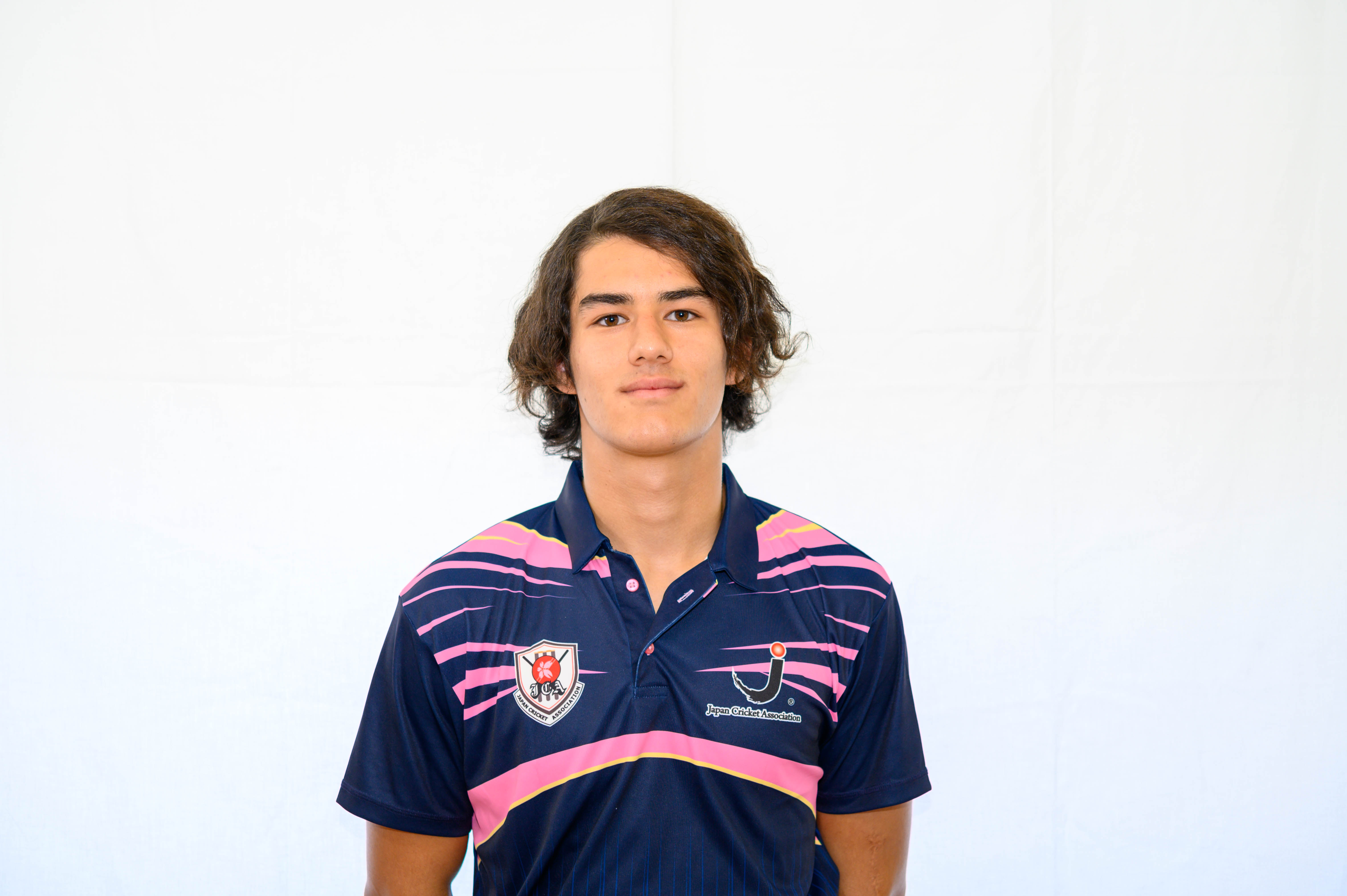 Marcus Thurgate will forever be the player who captained Japan at their first ever ICC Global event when he led his team into the Under 19 Cricket World Cup in South Africa in January 2020.

That Japan were there at all was a surprise to many, but not to Thurgate who had first picked up a cricket bat in Japan aged three and has barely put it down since.

Born and raised in Japan with a Japanese mother, Marcus has his father Chris to thank for his cricketing opportunities. Thurgate senior decided early on that cricket would be a great way for his three boys to engage with their Australian heritage and experience a different sporting culture to what is typical in Japan, and so he and wife Yukiko created the Chiba Monstars (Under 12) and Chiba My-Ys (Under 15 & 19) for them to play in and mix with other children who had an interest in what was a growing sport in Japan.

At an early age the ability of Marcus to strike the ball cleanly was obvious and at just 14 he earned a call up to the Japan men’s squad as a backup wicket-keeper and lower order batsman. This also forced his father, to step away from his role as a selector for the senior men’s team not wanting there to be any conflict of interest.

He would have to wait for his debut, which duly came in the 2016 East Asia Cup, held in Sano, the home of Japanese cricket. By that time he was already scoring runs in Japan junior competitions as the My-Ys regularly made finals and lifted trophies.

Marcus was an obvious choice as captain of the re-formed Japan Under 19 team which came back into being in 2018 after a seven year hiatus, and when Japan hosted the Under 19 Word Cup regional qualifiers for the East Asia Pacific he showcased his skills with two half centuries on his way to winning not only the title for his country, but the leading run scorer and best player awards.

A good athlete who enjoys his time in the gym, his inspiration comes mainly from the Ricky Ponting pull shot and Marcus Stoinis’s physique, if he can combine those two then Japan may well have a player who can lead them into the “Brighter Future” that the Japan Cricket Association is aiming to build.