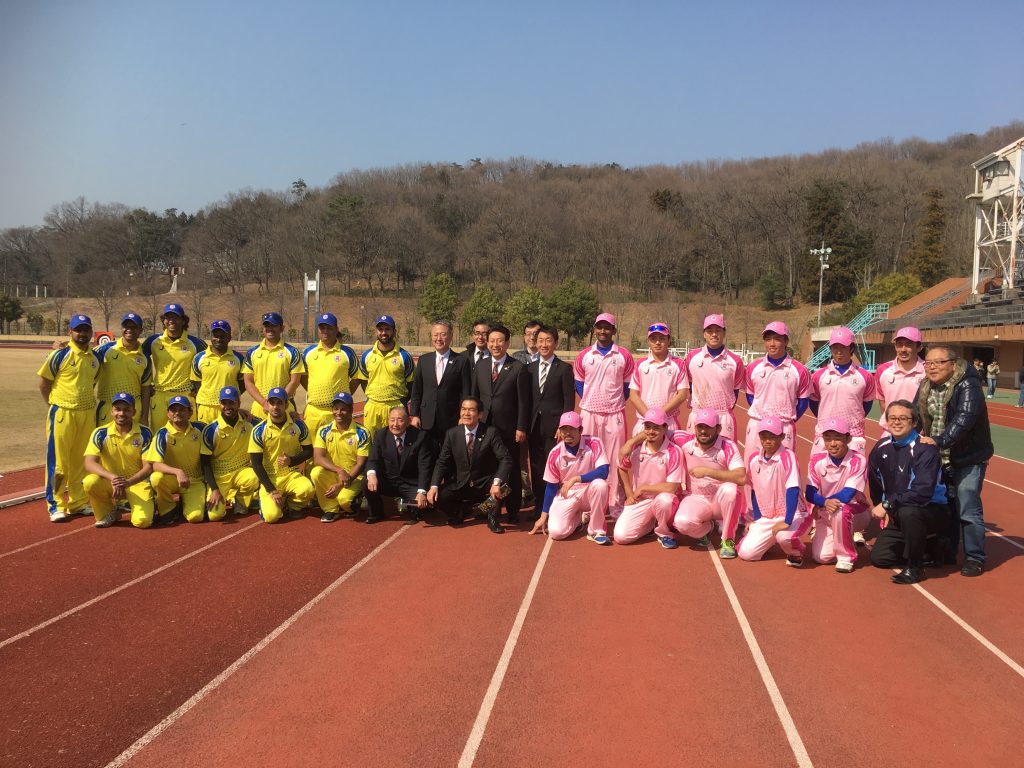 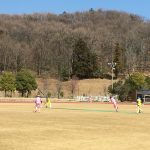 During the two days an estimated 2,500 people attended to sample dishes from Bangladesh, India, Pakistan and Sri Lanka (plus some local Japanese options) as well as watch, learn about and have a go at some cricket.

On Saturday 17th the match was a Japan XI vs an India XI, with the Japan side made up of eight National Squad players and three guests, while the Indian side included players from five different clubs in Japan.

On Sunday 18th the Japan XI had the same make up of eight and three, and this time took on a South Asian XI which included players from eight different clubs in Japan, and five different Nationalities (Bangladesh, India, Nepal, Pakistan and Sri Lanka). 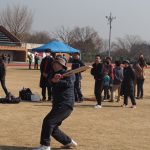 The matches themselves were 12-overs per side and played with a hard tennis ball to avoid damage to the local facility. The Japan XI were victorious by five wickets against the India XI on Saturday, while the South Asia XI came out on top by 29 runs on Sunday.

The JCA would like to formally thank all the players who took part for providing a great spectacle, and everyone who attended as spectators and enjoyed the have-a-go area. Additionally to Sano City Council for facilitating such an enjoyable weekend of cricket.