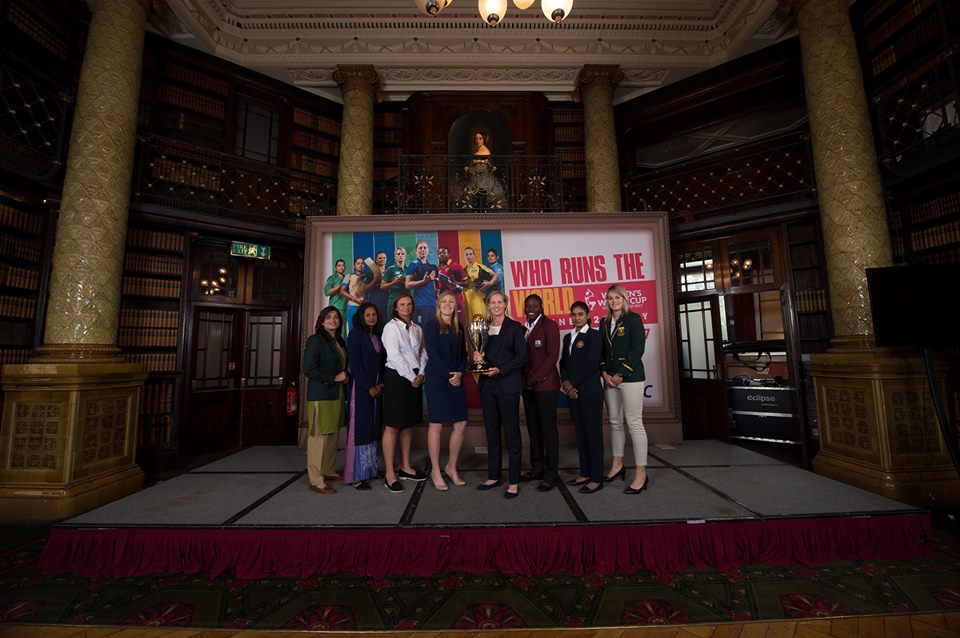 The ICC Women’s World Cup, which starts on Saturday 24th of June, will be broadcasted free & live in Japan for the first time.

To watch the matches just follow this link: http://www.hotstar.com/sports/cricket/tournament/icc-womens-world-cup-2017-14302.

The tournament will take place in England and along with the home nation Australia, India, New Zealand, Pakistan, South Africa, Sri Lanka, and the West Indies will all compete for a place in the Lord’s final on the 23rd of July.

The tournament will feature three players who we consider as friends of Japan Cricket. Natalie Sciver was born in Tokyo, to former JCA Board Member and Minister of the British Embassy Tokyo Julia Longbottom, and could be one of the stars of the tournament. 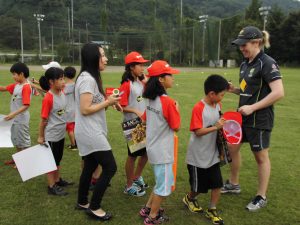 as visited Japan twice, most recently in 2014, and will be Vice Captain of the Australian Women’s Team. She is attempting to win her third 50-Over World Cup and is Australia’s most capped women’s cricketer.

Finally Suzie Bates, who visited Japan in 2010, will captain New Zealand and can expect to make her 100th international appearance in One Day International Cricket during the tournament.

Good luck to all three players, and the rest of of the teams, and we hope the Japanese Cricket Community will get behind this tournament as women’s cricket continues to gain a bigger profile around the world.

To view the tournament schedule please follow this link: https://www.icc-cricket.com/womens-world-cup/fixtures.
*All matches start at 18:30 Tokyo time.