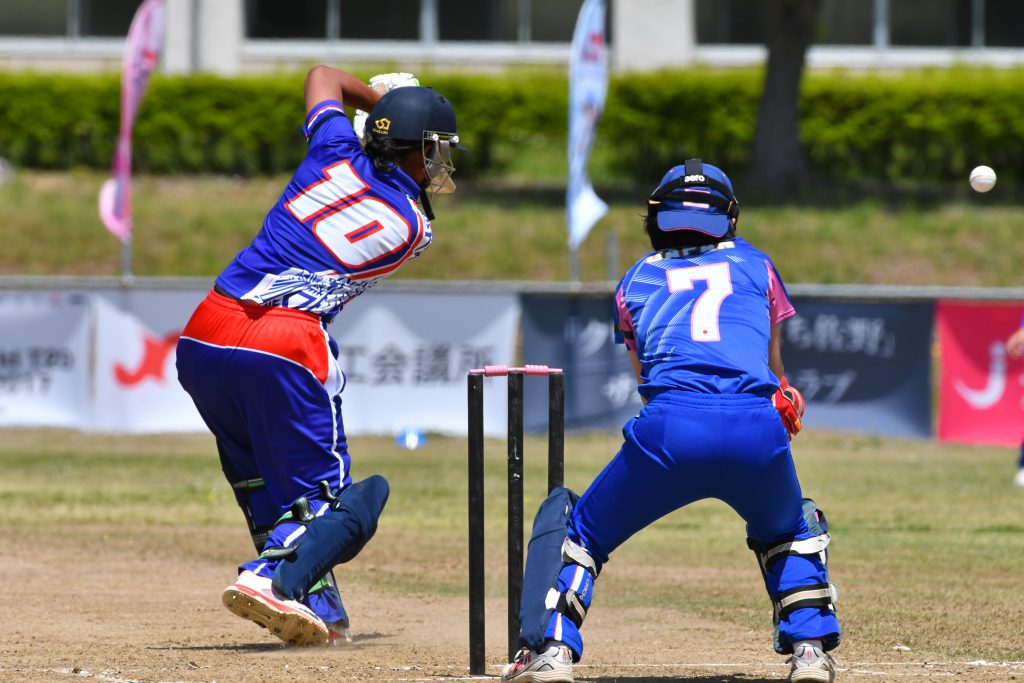 Japan could only make 49-6 from their twenty overs. The score was well below par and Samoa chased it down inside ten overs.

It was a familiar story for Japan, who have struggled with the bat all tournament and have now lost all four of their matches.

Captain Regina Lilli’l (1-7) and Maria Tato (2-11) then continued to apply pressure. After such a slow start, it would have been easy to collapse but it was credit to the middle order to get the team up to a score of 49.

However, that total was never going to be enough and Samoa began to pick the total off with ease.

Even when a Miho Kanno (1-7) in swinger took Via Andrew’s (7) off stump, there was never any danger of a Japan fightback. 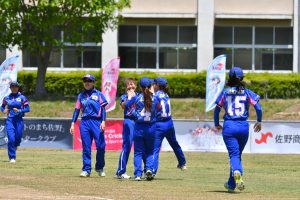 Shizuka Miyaji’s bowling (2-10) was again one of the few positives to take from the performance.

However, her wickets were nothing more than a consolation, with Samoa completing the victory two balls later.

After the defeat, Coach Katrina Keenan said: “The performance was very disappointing. That is not what we have been working on as a team.”

It was Samoa’s second victory in two days after they defeated Vanuatu by 53 runs in yesterday’s rearranged fixture and maintaining their unbeaten status in the process.

Japan face Papua New Guinea from 9.30am tomorrow in the penultimate round of fixtures, with Samoa playing Vanuatu in the afternoon.