Japan lose out to Samoa in opening match 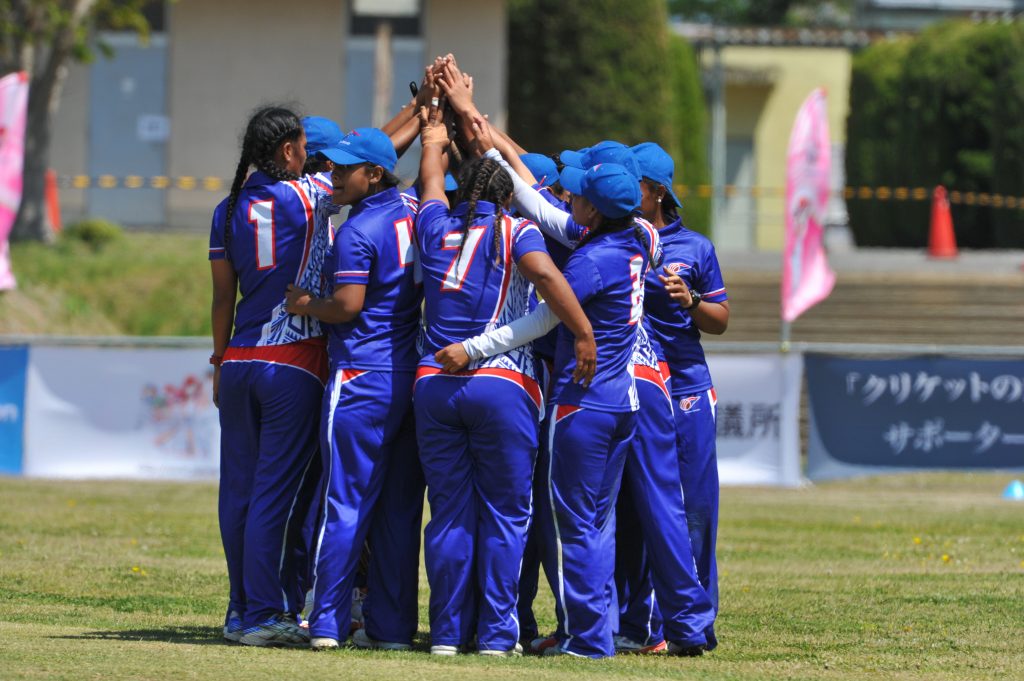 Samoa cruised to a ten-wicket victory over Japan in the first match of the ICC Women’s World T20 Qualifier – East Asia Pacific.

Hosts Japan posted a low score of 70-8 from their 20 overs and Samoa chased down the target inside 13 overs and without losing a wicket.

Earlier Samoa had won the toss and elected to field first. They looked to use the early morning swing to put Japan under immediate pressure.

Japan got off to a steady start and were 18-0 after three overs, but the game changed when they lost captain Kurumi Ota (1) as she was run out backing up. 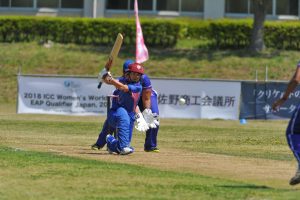 Shizuka Miyaji (27*) batted throughout the innings but struggled to build a partnership of any significance as regular wickets fell with Matile Uliao (2-5), the pick of the Samoan bowlers, frustrating the Japanese.

In reply, Samoa were assured in their approach of the run chase.

Japan started with an attacking field and a slip in place. But it was to no avail. Apart from a half chance of a catch Samoa did not give a sniff.

Shizuka Miyaji (0-13) bowled well from her four overs but openers Via Andrew (30*) and Player of the Match Lagi Telea (25*) batted sensibly and made light work of the target.

Japan need to make vast improvements ahead of their next match against Vanuatu at 1.30pm tomorrow.

After the match, coach Katrina Keenan said: “It was a disappointing batting performance, but we’ve identified some areas to work on and I would expect to see some improvements over the course of the tournament.”