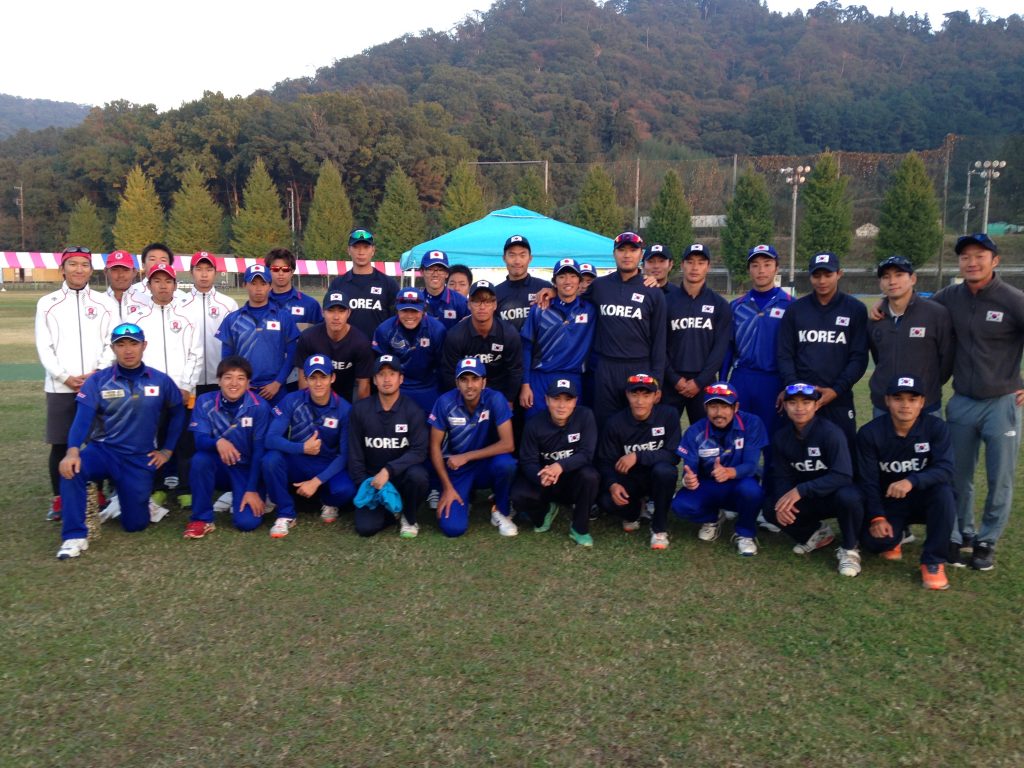 In the precursor to the Final Day of the East Asia Cup, Japan and China earned hard fought wins over Korea and the CHK Dragons respectively.

In the morning match it was the two teams without a win so far and both looked much more comfortable as they put on a highly entertaining, and tense, game of cricket.

Batting first the Dragons posted 99/8 with contributions all the way down the order and it was Xu Hao who caught the eye with the ball, grabbing 4/17, the best figures of the tournament so far.

The chase got off to a rollicking start thanks to Yan Huawen who struck five boundaries in a run-a-ball 25. A collapse came shortly after as the Dragons grabbed five wickets for just 12 runs to have China reeling at 70/7 and needing a further 30 from 26 balls.

Enter Xu Hao again, whose calmness belied his inexperience as his 16* from 15 earned China their first win of the tournament with four balls to spare and just two wickets in hand, plus himself the MVP award. The Dragons will be hurting this evening, but determined the reverse the result when it matters on Sunday. 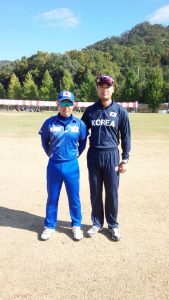 In the second match Amigo Kobayashi won the toss and for the 6th match in succession the team wining the toss chose to bat first. Japan posted 144/7 with the innings anchored by Wataru Miyauchi who scored 37 and was ably supported by Marcus Thurgate (23), Jun Yamashita (23) and Ryoya Tsutsui (18*) who all scored at a strike rate better than 100.

With all those players age under 21 the future certainly looks bright for Japan.

Korea made some changes to their batting order and a slow start left them 24/4 after 8.1 overs. Then came the big hitters and Kim Yongtae was typically robust in in striking 30 from 17 as he dragged his side back into the match.

Kobayashi used his bowlers cleverly and whenever he really needed a wicket it was Kohei Wakita who came up trumps. The young speedster knocked over four Korean batsmen for 13 runs and was the outstanding player on show as Japan defended their total with ten runs to spare. Korea finished 134/8 and Wakita took home the MVP award along with the new best figures of the tournament and first place in the leading bowler category.

The matches on Sunday promise to be exciting as four evenly matched teams face off. Remember you can follow live on ESPN Cricinfo, CricHQ as well as watch live on Abema Fresh. Tune in to cheer on Japan! 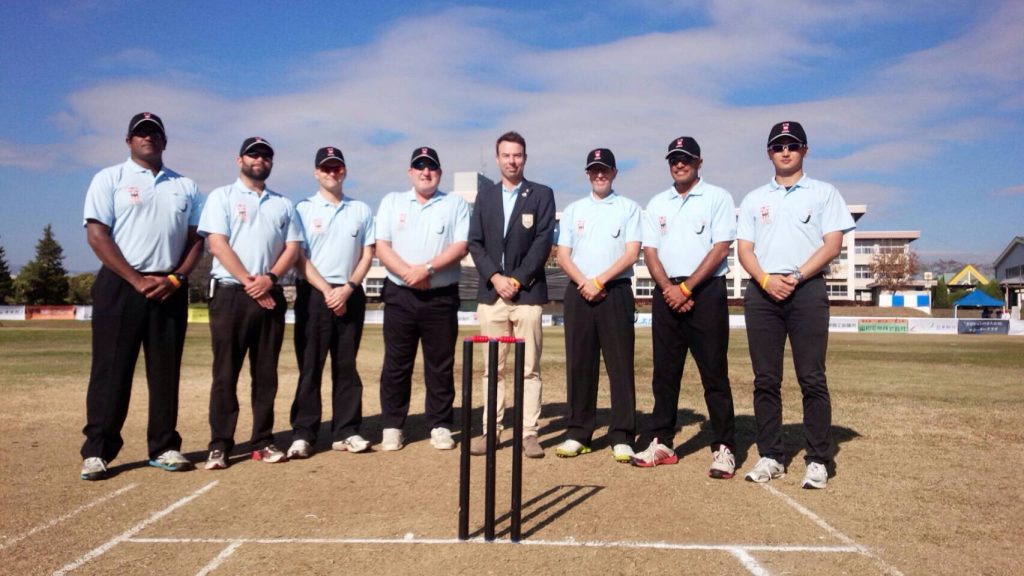 The JCA Elite Umpiring Panel were all present on Day Three