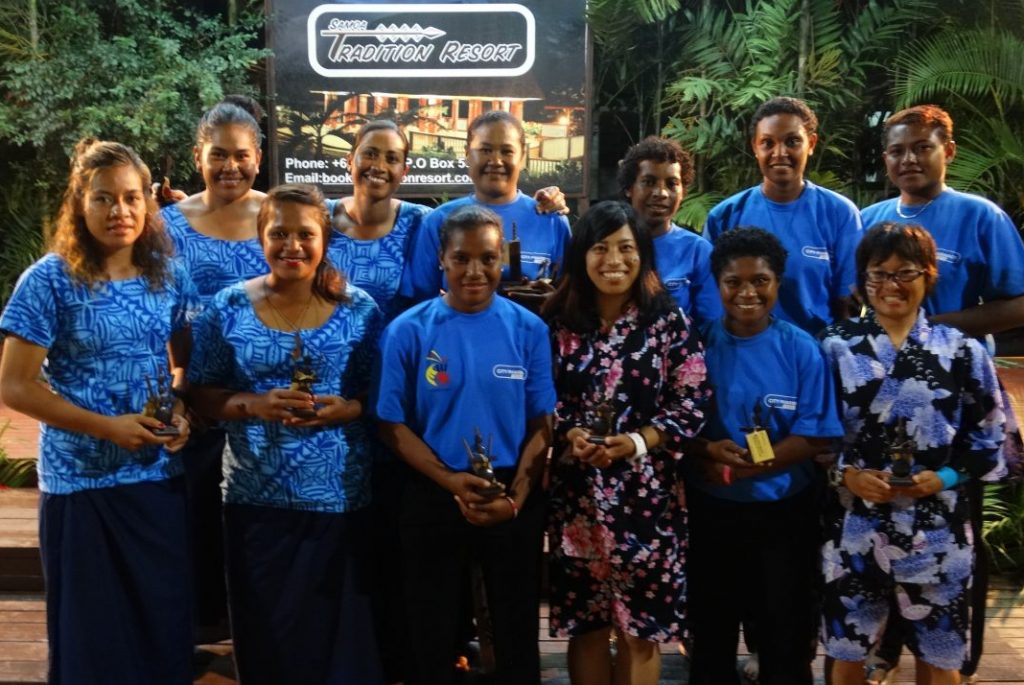 Siaka was also named player of the tournament based on umpire votes and she jointly topped the runs scorers with 109 runs at an average of 54.50 and a highest score of 53 not out.

Joint leading wicket takers Sibona Lucy Jimmy and Veru Kila Frank were impressive with the ball throughout the week and showed they are also handy batters.