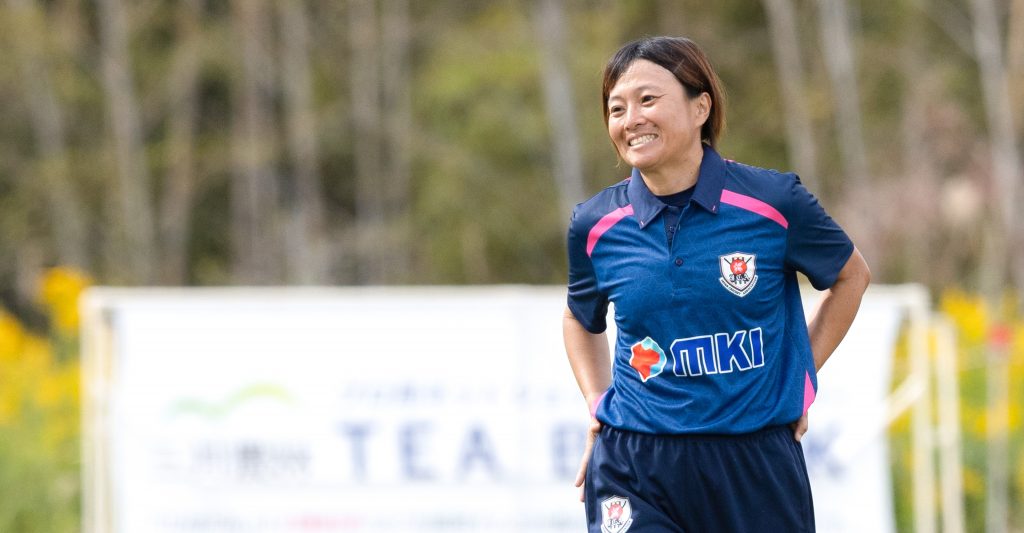 Shizuka Miyaji has retained her place in team Spirit for the “FairBreak Invitational 2023” to take place in Hong Kong.

The six-team event will be played from 3rd – 16th April, 2023 and will involve players from over 30 countries.

Miyaji, who has played more matches than any other player for Japan and has taken the most wickets for the Women’s National Team, began playing cricket at Doshisha University in 2001 and made her debut for Japan at the ICC East Asia Pacific Cricket Challenge in 2006.

In the “FairBreak Invitational 2022”, Miyaji had an excellent tournament with the ball, recording some of the best figures in the event.

The “FairBreak Invitational 2023” tournament will be managed by FairBreak Global. The concept began in 2013 as the Women’s International Cricket League with the intention of being a standalone tournament for women to advance their opportunities and earning potential within the sport.

The event will have some of the biggest names in cricket and is sanctioned by the International Cricket Council. 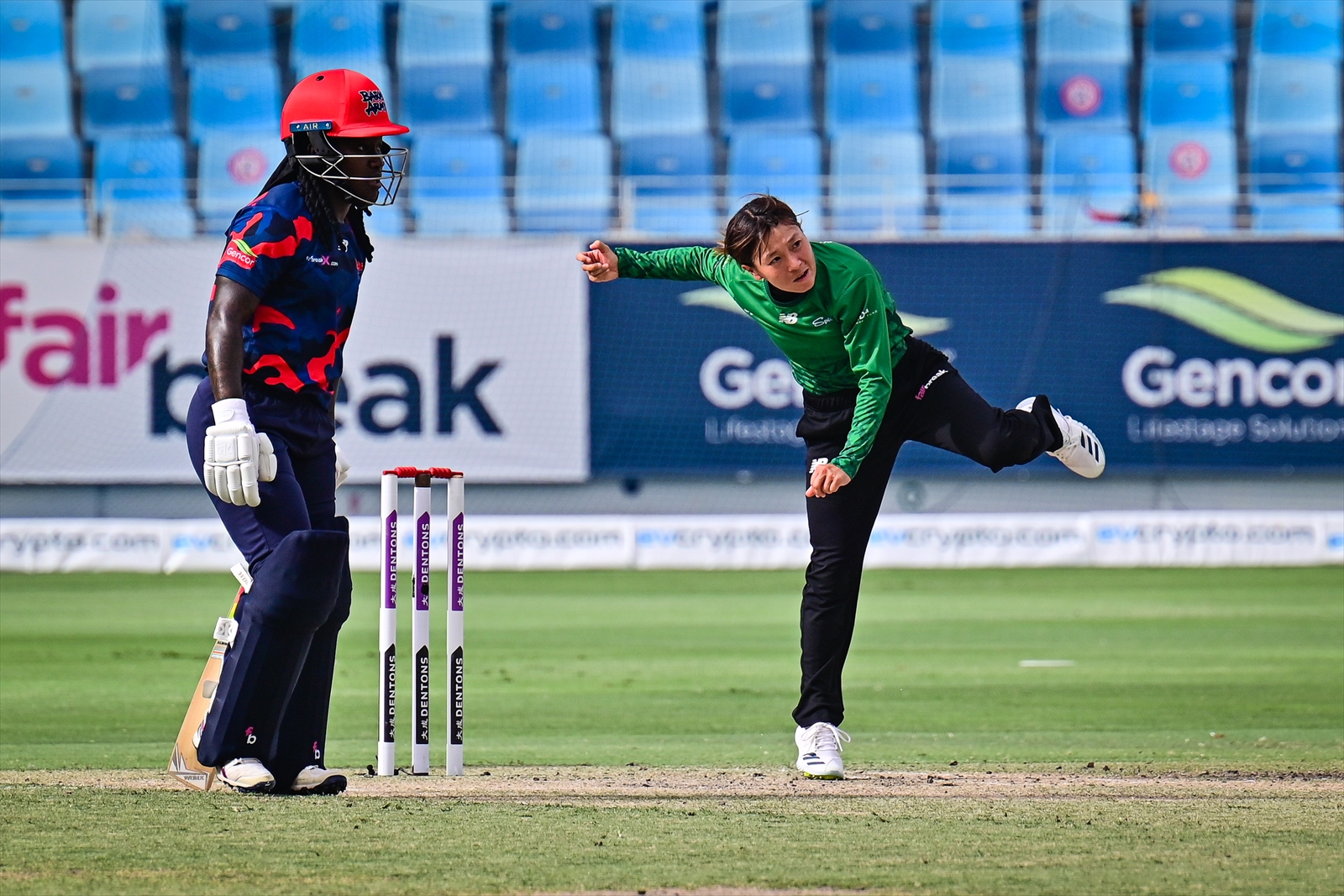 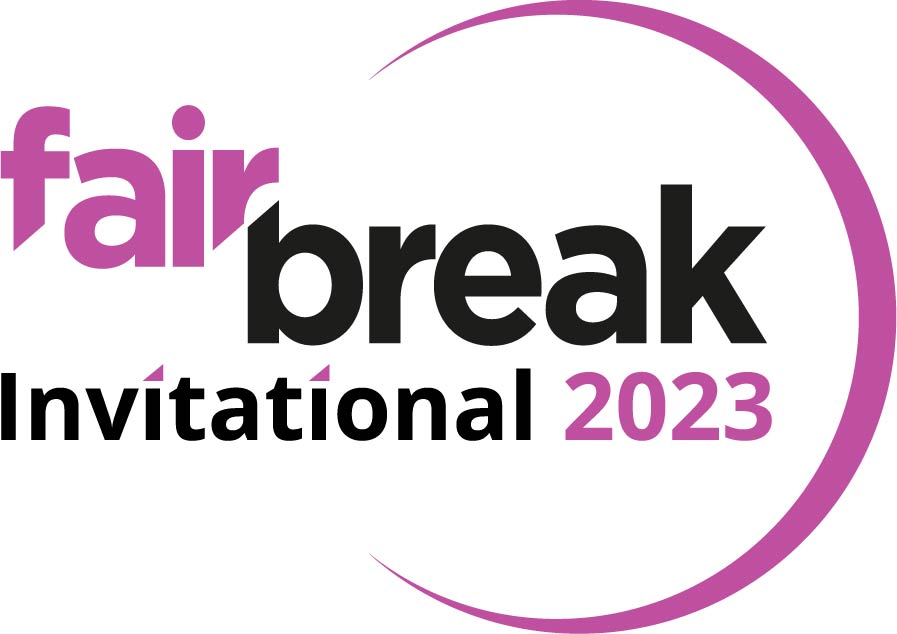