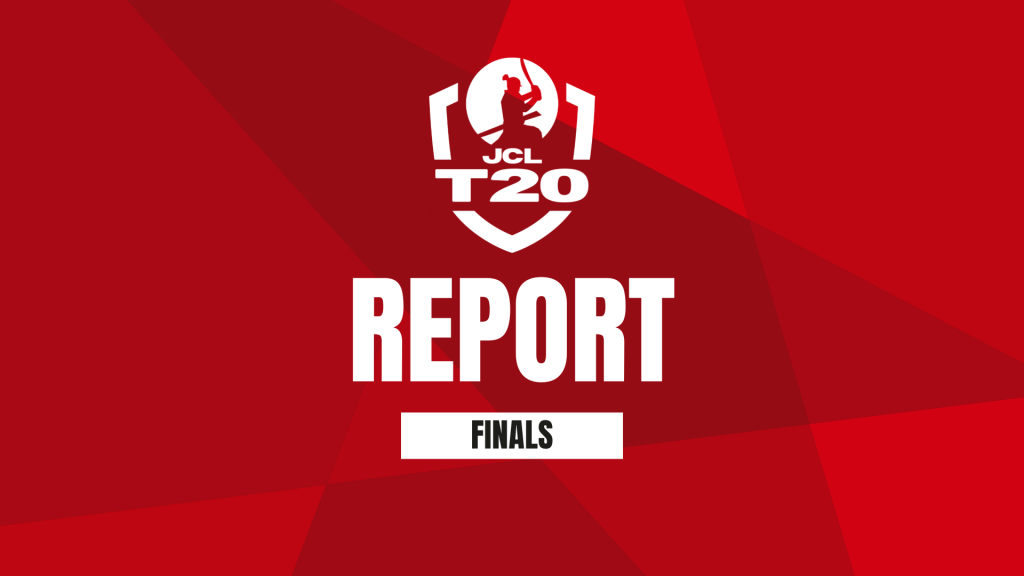 Paddy Foleys Cricket Club rolled back the years and upset all the odds to win the first ever JCL T20 tournament on a scintillating Finals Day at the Sano International Cricket Ground.

Having qualified second in their group behind the Tigers (who were vanquished by the their Final opponents the Sharks in the Quarter Finals) they began the day by edging home against the Rising Stars in a low-scoring Semi Final.

It was the old heads with ice in their veins who led Paddy’s home; first Prashant Kale was the Semi Final hero, scoring 59 not out at the top of the order as his team chased a target of 88 and made it home with three wickets and an over to spare; Kale hitting three sixes in four balls at the end of the 19th over to end a tense match in style.

The Sharks had coasted home against the Tokyo Falcons by 39 runs after Marcus Thurgate made 32 not out off 26 balls to haul them to 117 for seven before Ibrahim Takahashi (three for 11) and Muneeb Siddique (three for six) tore the Falcons apart with the ball.

Paddy Foleys had not been seen in a major final since their surprise 2014 JCL Division One victory, but this one might be even more special such was the nature of the day.

After the Sharks won the toss and chose to bat it looked like everything was going their way as Ibrahim Takahashi (67 off 53) and Marcus Thurgate (28 off 37) put on 89 for the fourth wicket.

A total of 136 for seven looked more than competitive, but the pitch got better and better to bat on as the day rolled on and despite the struggles in the morning, Paddy Foleys dug deep despite an horrific start to the chase.

The Sharks, with Ashley Thurgate turning the ball square, had Paddy’s up against it at 28 for four after seven overs, but Rashid Rana (47) and Waseem Javed (40) had other ideas. Their partnership, also of 89, broke the back of the chase.

There was a late twist as Hiroshige Murakawa (two for 21) removed both set batters and raise the blood pressure of everyone watching, but after a chaotic run out in the final over, Abdul Jabbar Khan struck a straight six to win the title in explosive fashion with three wickets and two balls to spare.

Congratulations to Paddy Foleys, who collect the first major club silverware of the season, and both teams can reflect on a great cup run. The tournament will return next year with all teams knowing that they are in with a chance of winning, and we all expect this to be a competition that goes from strength to strength in the coming years.