Vipers In Charge On Futures League Day One 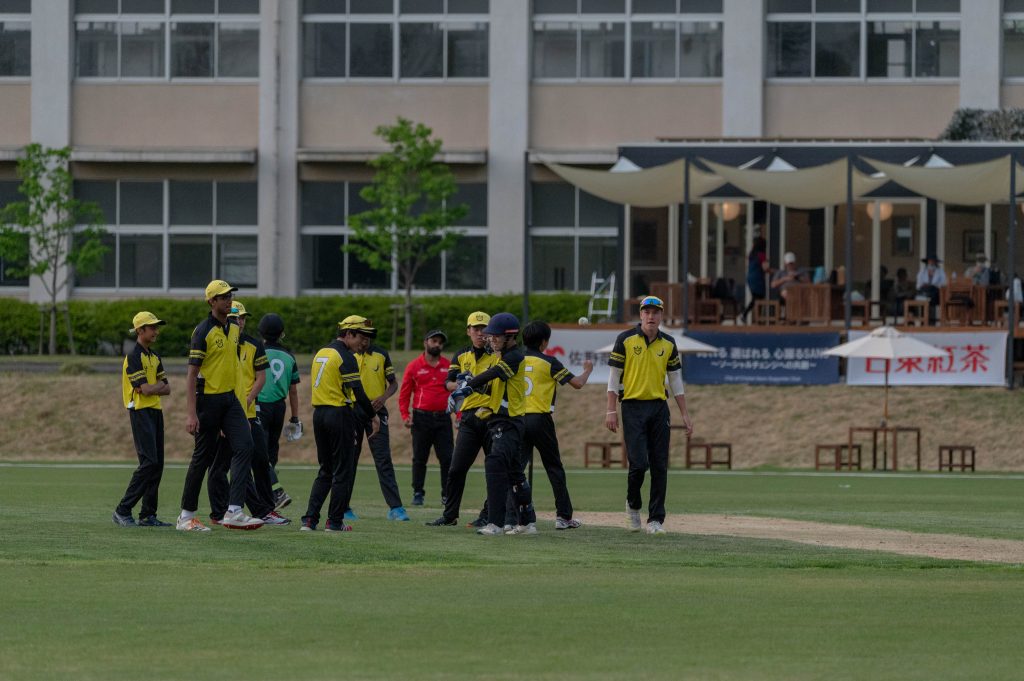 The Vipers made a perfect start on Day One of the inaugural Futures League for the best Under 23 cricketers in Japan as Captain Reo Sakurao-Thomas set the standard. 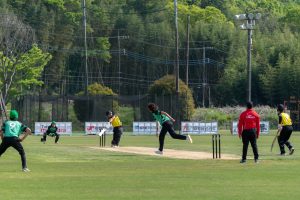 In game one Sakurano-Thomas scored 23* in the run chase after taking two for five when bowling the Dragons all out for 89. Aditya Phadke top sored for the team in red with 31 and Kento Ota-Dobell picked up three for 12 as well before the Vipers secured the win by five wickets.

In Game Two Sakurano-Thomas made 47 out of 118/8 as the Vipers took on the Turtles, and that after two wickets fell early before Shotaro Hiratsuka (27) joined the captain in a partnership of 75. 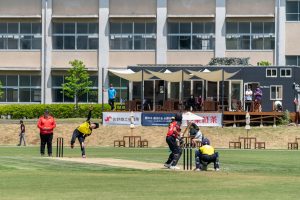 Hiratsuka then took centre stage with the ball, taking three for 15 in partnership with fellow spinner Masato Morita who collected three for 18 to bowl the Turtles all out for 98 and secure a 20-run win.

The Turtles had better fortunes in the morning as Marcus Thurgate made 35 to help his team post 148/4 against the Gorillas and left arm-spinner Sora Ichiki turned the game in the chase as his three for 14 made all the difference in a 16-run win. 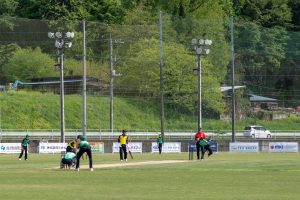 The Gorillas also bounced-back from a morning defeat to win in the afternoon and keep their hopes of making the final alive. Openers Lachlan Lake (37) and Nikhil Pol (31) put on 74 for the first wicket to set the platform for making 148/7. Tomonoshin Oki grabbed three for 21 for the Dragons.

The Dragons fought in the chase as Ashley Thurgate made 42, but three for 20 from Kazumasa Hiratsuka ended the resistance and gave the Gorillas a win by 23 runs.

Four more games coming up on Sunday 24th April, Round Three starting at 10:30 local time before the Finals begin at 14:30. Matches can be viewed live on the JCA YouTube Channel and followed on the Japan Cricket App.