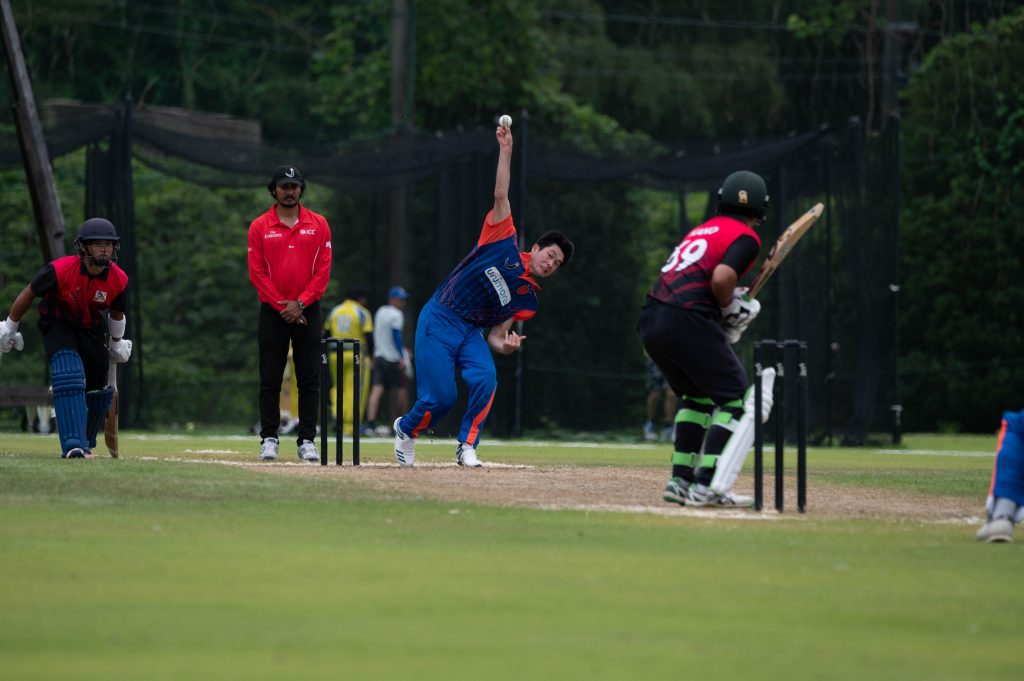 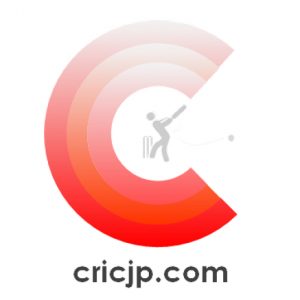 We are excited to announce that we have joined forces with the independent cricket website www.cricjp.com in order to showcase more live cricket from Japan on our streaming platforms.

CricJP, formed in 2020, has already built a strong following in Japan and streamed several events last year. A formal agreement between the two parties has established the following key points:

Head of Cricket Operations Alan Curr said: “This is a great step forward in showcasing more domestic cricket in Japan to a wider audience. We are very grateful to Prashant Kale and his team at CricJP for approaching us with this partnership idea and hope that we can help build the audiences for both platforms.

Prashant Kale said: “This is an exciting opportunity for CRICJP to be on board with the JCA. We started this endeavour to display players effort and the quality of cricket Japan.”

By working together with the JCA, we shall be able to reach to a wider community that will certainly help to increase the visibility of cricket, give recognition to players & officials, and promote more cricket opportunities in the region.”

Please note that at this time www.cricjp.com operates only in English.