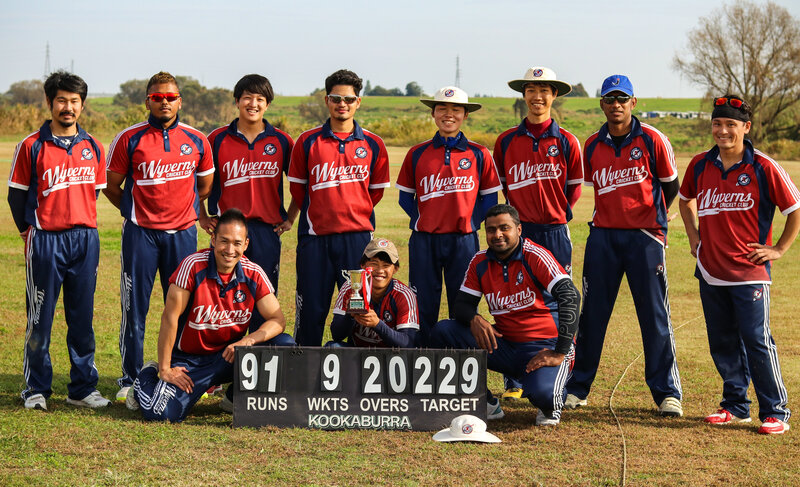 42 teams took to the field this year in the Japan Cup across seven regions. Disappointingly, the Japan Cup Finals, scheduled to be played in Sano early in October, were washed out by the typhoon. There is no national T20 champion to announce but there were plenty of teams around Japan that claimed glory through winning their regional tournaments. 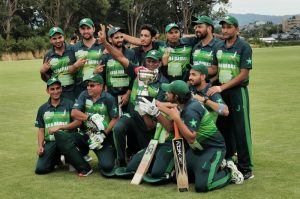 The Kansai Cricket Association celebrated the opening of the new Kaizuka Cricket Field by staging the Kansai Final between Kobe Hawks and Royal Osaka Tigers. The match was live streamed to a global audience, the Hawks triumphing by chasing down the Royal Tigers’ total of 120 with four balls to spare. Umar Malik impressed for the Hawks across the season, striking 228 runs.

North Kanto was full of new teams experiencing the Japan Cup for the first time this year and it took until the last over of the season to determine the winner. Roaring Tigers posted 118 in a rain-shortened final and it took their opponents Sultans of Japan until the second last ball to claim a thrilling victory. Former baseballer Musashi Yamamoto’s century for Sano was a season highlight. 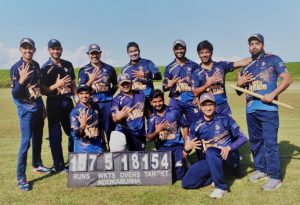 The Sammu ground couldn’t be used this year due to COVID-19 restrictions so the East Kanto season was held in Sano. Men In Blue Tokyo were champions again for the fifth year in a row, well led by their captain Sarfraz Petkar, who scored 271 runs in their campaign. Rising Stars were the runners up and almost pulled off an unlikely victory in the final before Men In Blue steadied to win with an over to spare.

West Kanto was also forced to play many of their matches in Sano, including the final. Batting first in the final, Wyverns compiled a hue total of 228/3, Shogo Kimura top-scoring with 87 not out. Their opponents Tokyo Rhinos weren’t able to get anywhere near the total but should be proud of their efforts in reaching the final. Japan wicket keeper Wataru Miyauchi scored 150 runs for the year and looks like he will be an important player for the national team next year.

Tokai was played amongst four teams in Fuji this year. Kawasaki Knight Riders were winners in their inaugural season, finishing unbeaten. The Tokai league is expected to add more teams for the 2021 season.

In Tohoku the Sendai Lions narrowly edged Sendai CC to become champions for the first time. Next year is one to look forward to with the anticipated opening of a new ground in Shichigahama, which is sure to lead to an increase in cricket participation in the region.

In the final Japan Cup match of the season Tigers became South Kanto champions for the first time by defeating perennial champions Alpha Quashers at the Yokohama Country & Athletic Club. The runs of Sabaorish Ravichandran and the wickets of Puneet Kumar were vital to the success of Tigers as their unbeaten run continues in Japan Cup and JCL Division 1 matches this year

Beginning this year, each team is given a ranking based on their performances over the last two seasons. So, at the end of it all, where did your team finish in the Japan Cup rankings?

New teams can register their interest in joining the Japan Cup for 2021 by filling in this form.