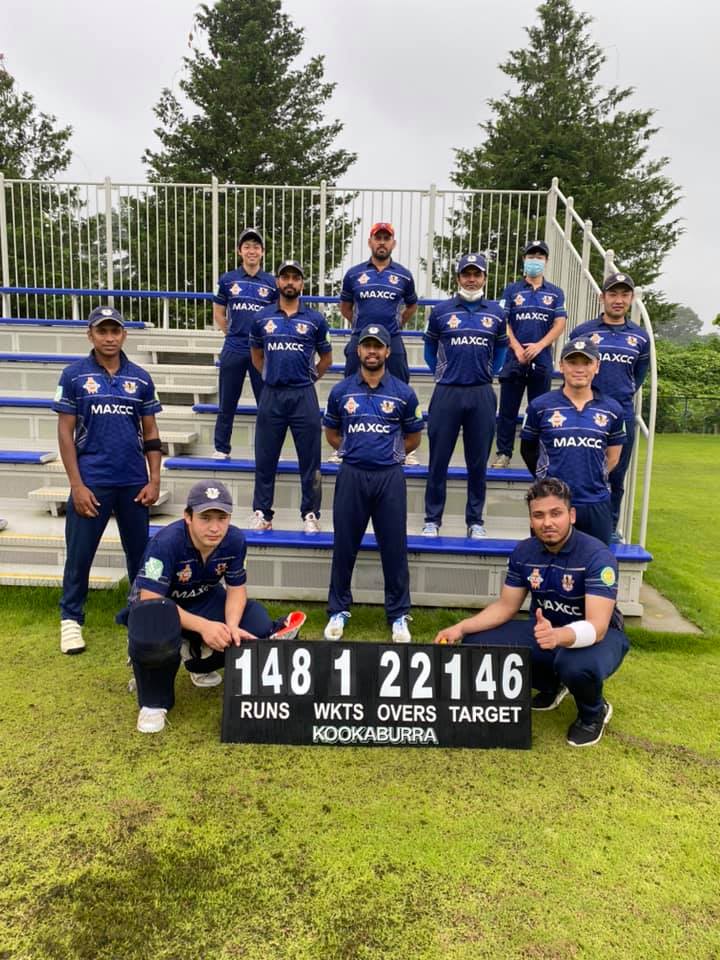 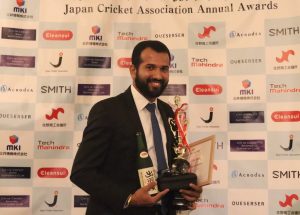 Sabaorish Ravichandran struck the first century of the season in the second round of JCL Division One fixtures as his Tigers team trounced the newly promoted Rising Stars by 142 runs.

Ravichandran, a serial award winner in Japan, was in no mood to wait around, taking just 74 balls to make 107 as he smoked nine maximums to propel his team to a total of 244/8 after a solid foundation was laid by Ranjith Mouli (39).

There was precious little for the Rising Stars to celebrate, although Kazi Murad again showed defiance at the top of the order, dismissed in the 22nd over for 22. The Tigers spinners toyed with the opposition batsmen, Piyush Kumbhare the pick with three for 18 as they shot down the Rising Stars for 102 in 32.3 overs; just missing out on a bonus point. 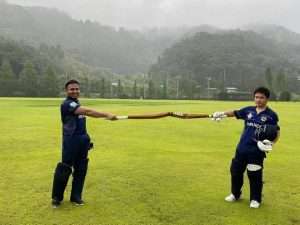 Elsewhere the deposed Champions of 2018, MAX CC, made a strong statement of intent by thrashing the other newcomers this season, Sano CC, by nine wickets.

Former Sano player Prabath Sankalpa returned to haunt his old club by taking five for 28 as MAX dismissed the home team for 145 in 28.3 overs. That Sano managed to even that many was almost largely thanks to opener Prabath Dhanushka who made 64.

Although MAX CC lost a wicket in the first over, Makoto Taniyama (59*) and Supun Nawaranthna (73*) made light work of the chase, easing their team home in 22.3 overs to secure a nine-wicket win along with a bonus point.

There was no such statement from the defending Champions as the Chiba Sharks came unstuck against a rampant Wyverns. 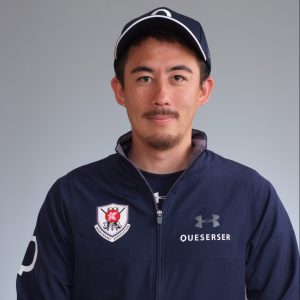 Bebe Miyaji – All Round Performance

Batting first the Wyverns had contributions but were indebted to their strong batting lower down as Bebe Miyaji came in at number seven and struck 47 from 33 balls to supplement the stoic 43 from 75 by Shogo Kimura further up the order. Those runs propelled the Wyverns to 214 all out in the last over.

The young Sharks line up, which featured five players who travelled to South Africa for the Under 19 World Cup in January, were no match for the pace of Kohei Kubota (three for 36) and then the craft of Miyaji, who completed a fine allround performance by taking four for 23 as they bowled the Sharks all out for just 106 to win by 108 runs and earn a valuable bonus point.

Alpha Quashers Yokohama also began their season with a win, easing past the Tokyo Falcons with a minimum of fuss. Bowling first the Quashers quickly had the Falcons flapping as wickets were shared around, as they so often are by the Quashers. Nikhil Chhajed was the pick of the bunch, his three for 21 crucial to clipping the Falcons wings and bowling them all out for 111.

All eyes were on Vinay Iyer as he walked out to open the batting following his high profile move from MAX, and the seasoned pro took all in his stride, easing to 50 and helped by captain Rohit Kesari’s 37*, the captain making sure the team got home with seven wickets still intact and a bonus point to boot.

That leaves just the Tokyo Wombats as the only team yet to get on the park, their match against the Men in Blue was washed out, and they will now have to wait until 8th August as the Japan Premier League takes centre stage.