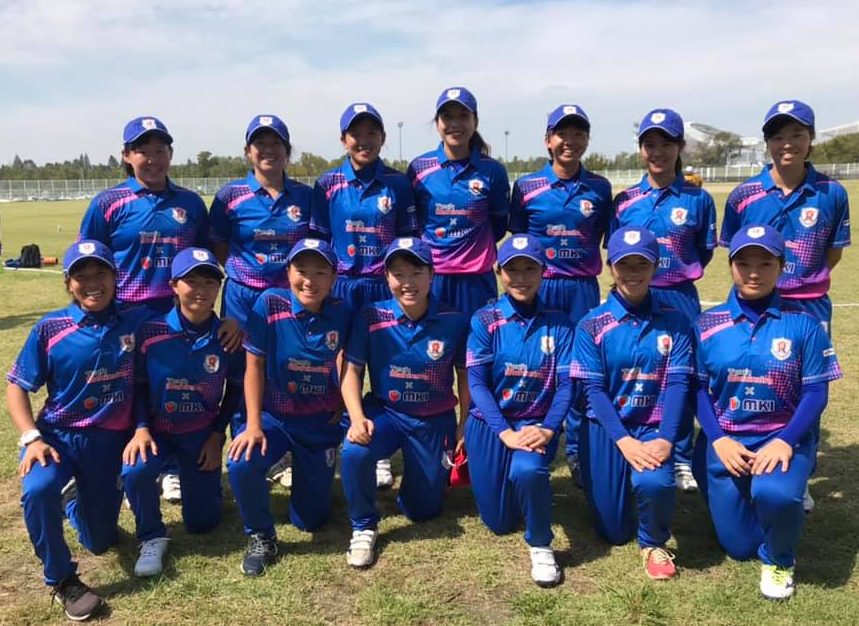 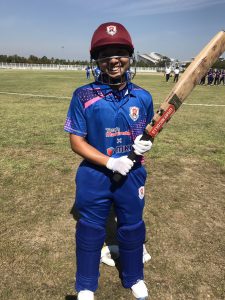 Japan Women won their opening match of the 2019 East Asia Cup with a nervous win over hosts Korea.

Korea won the toss and chose to bowl first but Japan made steady progress to be 24/1 after the powerplay. Wickets then tumbled in the next six overs and Japan were 39/4 after 12 and in trouble of ending short of a competitive target.

A partnership of 47 from 42 balls between Ayaka Kanada (29*) and Shizuka Miyaji (16) built a recovery of sorts and Japan finished 97/7 at the end of the 20 overs; Korea captain Song Seungmin was the pick of the bowlers with 2/14.

The Japanese bowlers kept things tight at the start, with Korea 20/2 after their powerplay, but the match looked to be going the way of the hosts as Seungmin (14) and Baek Mina (28*) took the hosts to 59/2 after 12 overs and well set to finish things off.

The left-arm spin of Miyaji (1/9) made the breakthrough in the 13th over and the scoring rate began to slow drastically as Japan captain Mai Yanagida brought herself into the attack. 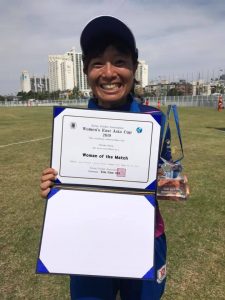 As the required run rate climbed the pressure began to tell on the Korea batters, with opener Mina facing just four of the final 18 deliveries. Three wickets in the final over, two for Yangida (2/11) and one run out, earned Japan the win by 13 runs as Korea finished 85/7.

Shizuka Miyaji was awarded the MVP for her part in the biggest partnership of the match and the most economical figures on either side.

Tomorrow Japan will take on defending champions Hong Kong, the match again starting at 9:30am and can be followed live on https://cricclubs.com/KoreaCA with updates being posted every five overs on the JCA Twitter page.