Samoa Too Good For Improved Japan 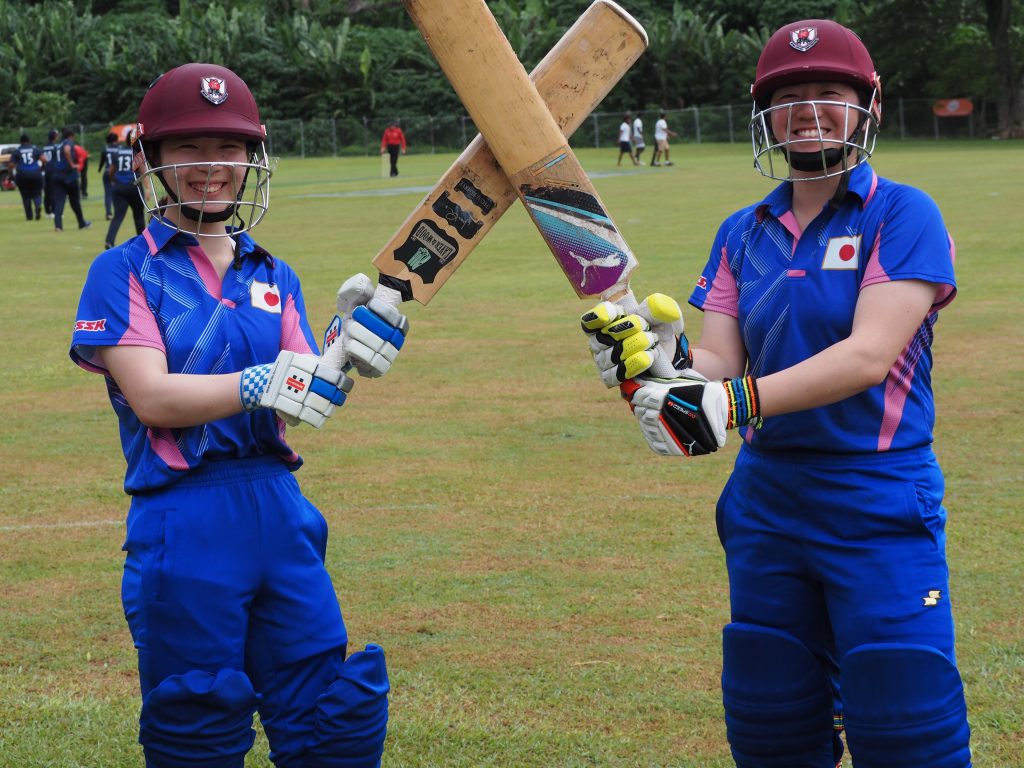 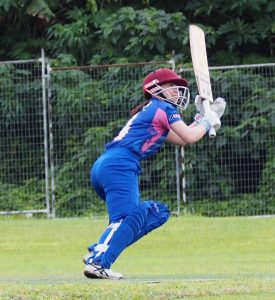 The Samoan batting lineup proved too good for the Japanese bowlers in our second match of the ongoing ICC Women’s Qualifier EAP taking place in Vanuatu.

Batting first Japan made an excellent start and were 51/1 after seven overs. The star of the batting was undoubtedly Akari Kitayama who struck eight boundaries on her way to a 54-ball 63, comfortably her best score for Japan. Her innings was made better by the constant rain delays.

Unfortunately wickets fell regularly and Japan were all out for 119 on the final ball of the 20 overs, Lily Mulivai the pick of the bowlers for Samoa with 4/18.

Japan’s hopes of an upset were quietly dashed by Samoa’s opening pair, Regina Lili’i and Lelia Bourne who both scored 47 as Samoa cruised to a win by nine wickets in 15.4 overs. There was something to celebrate for Japan however, as Kitayama was given the MVP award.

Elsewhere in the competition favourites PNG delivered a crushing 10-wicket win against newcomers Fiji to cement their place at the top of the table, while Samoa had a second win of the day, again by nine wickets, against Indonesia to keep them on target for a final round showdown with PNG. The home team Vanuatu also earned their first win of the tournament, defeating by 63 runs in a rain-affected encounter to put themselves into third place.

Japan will have a rest tomorrow before taking on both Fiji and PNG on Thursday.