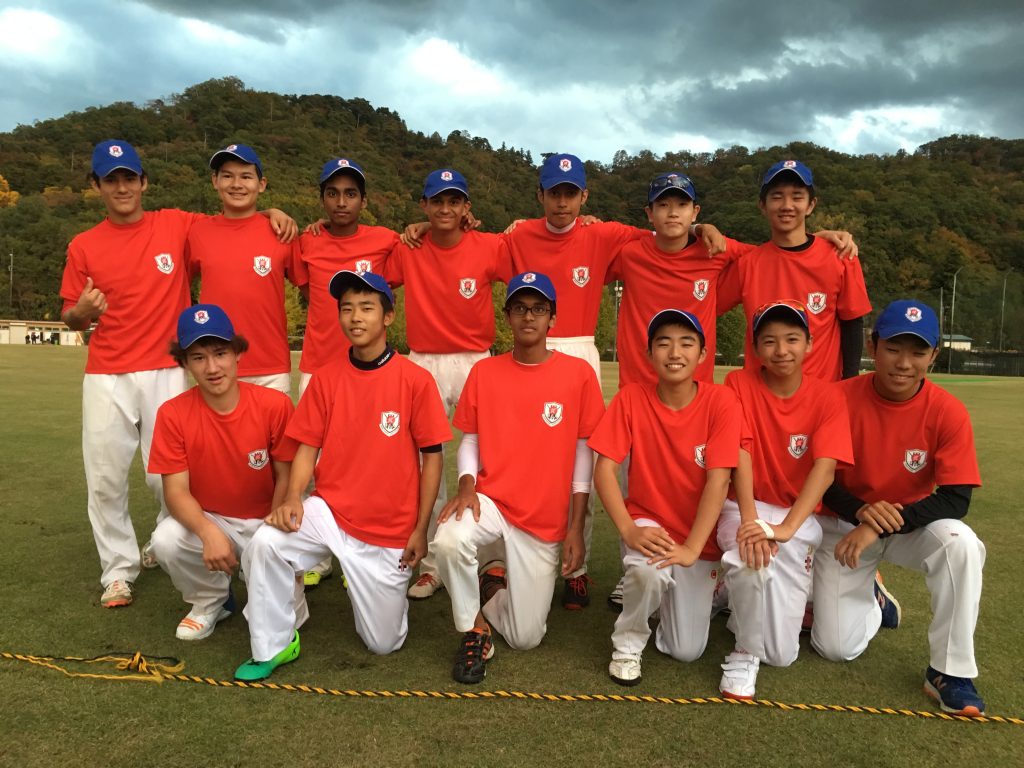 The schedule for the for Under 19 Cricket World Cup Qualifier EAP was released today by the International Cricket Council. The tournament, which will be hosted in Sano during the first week of June, will involve five teams playing four matches each.

Japan will start their campaign on Sunday 2nd June against Samoa and then play matches on Monday 3rd and Thursday 6th before finishing against defending champions Papua New Guinea (PNG) on Saturday 8th June.

There are three reserve days during the tournament, with the official end date being Sunday 9th June.

The winning team will qualify directly for the Under 19 Cricket World Cup which will be held in South Africa in January and February 2020.

Good luck to all the teams and we hope many cricket fans in Japan will come and support our next generation of stars!