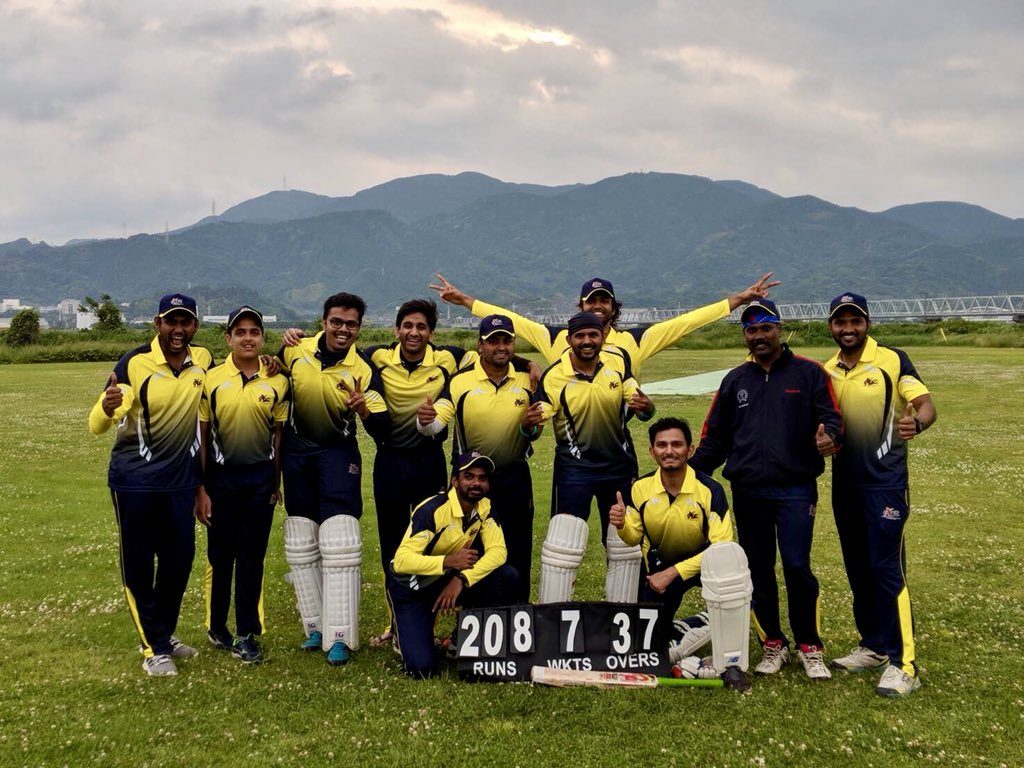 Tigers and MAX will go into their head-to-head in Round Five both carrying impressive unbeaten records after each recorded yet another comfortable victory.

More on those two in a moment however, as the most intriguing match of Round Four came at Fuji last Saturday where the Yokohama Quashers took on the Tokyo Wombats.

Quashers have impressed so far this season, with a solitary loss to the Tigers the only blight on their copybook, yet they were pushed to the limit by a Wombats side desperate to make amends for their previous showing. 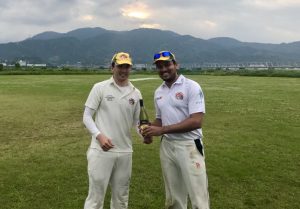 Patmore and Madhaven with the partnership of the round; but in vain

Batting first the Wombats innings was built around another half century from Alex Patmore (53) and a wonderfully composed 76 from Narendar Madhavan. Their partnership of 149 came after an early slump to 27/3 and took them to 206/6 from their 40 overs.

Wombats are the only side this season to have posted 200 and lost, unfortunately they have now done it twice. Three early wickets fell and at 5/3 looked in all sorts of strife, but 40s from Vasanthan Jayakumar (41), Devendra Dhaka (43) and Gurman Singh (41) plus a patient 33 from Karthik Vellingiri helped the Quashers over the line with three wickets and two overs to spare, solidifying third place in the table.

In the other fixture not involving the top two, the Chiba Sharks also bounced back from a disappointing Round Three with a strong win over Wyverns. Again there was a captains half century at the top by Dhugal Bedingfield (52) before he was cut in half by Koji Iwasaki to become one of his three victims of the afternoon.

A score of 186 all out was imposing for Wyverns, who have not threatened those heights at all this season, and promptly fell in a heap as the decision to open the bowling with Tsuyoshi Takada accounted for Shogo Kimura first ball and then six bowlers combined to roll Wyverns over for just 99. A win by 87 runs brings bite back to the Sharks as they fight for a top four finish. 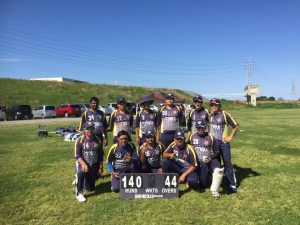 At the top it was all rather predictable as MAX blew away defending champions Sano CC, winning by 96 runs despite only mustering 140 in a below par batting display. Hanif Khan (53) continued the trend of openers registering half centuries, and a patient 41 from Makoto Taniyama continued his fine form with the bat. Raj Pardan grabbed 4/22 for Sano, but that was as good as their day got.

With the ball Vinay Iyer was destroyer in chief, taking 5/17 with his loopy grenades, while Taniyama also grabbed three wickets for just four runs – which makes him lead wicket-taker for the season so far. A paltry 44 all out for Sano means another bonus point for MAX and confidence remains high in their camp, while Sano are in a desperate struggle.

Maximum batting points for MAX is keeping them clear at the top by a single point, but the Tigers continue to push hard and they tore the doors off Paddy Foley’s in no time at all to ensure they did not lose more ground before the Round Five showdown. 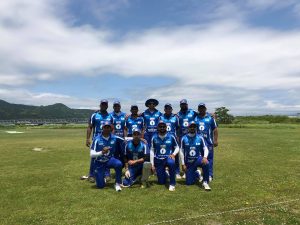 115 all out from Paddy’s was never going to be enough, despite a battling 36 from captain Kamran Syed. Piyush Kumbare was an astute signing in the off season and proved his worth with 3/11.

It was that man Sabaorish Ravichandran again with the bat for Tigers, as his fourth successive half century of the season (54*) led his side to victory in just 22 overs with six wickets to spare. Vishnu Shekhawat (4/21) grabbed all grabbed all four scalps to fall to at least give Paddy’s something to cling to at the end of a trying day.

June 2nd is the date for the big showdown, and Fuji will be the venue. The world watches on with baited breath to see who will come out with their unbeaten record still intact…