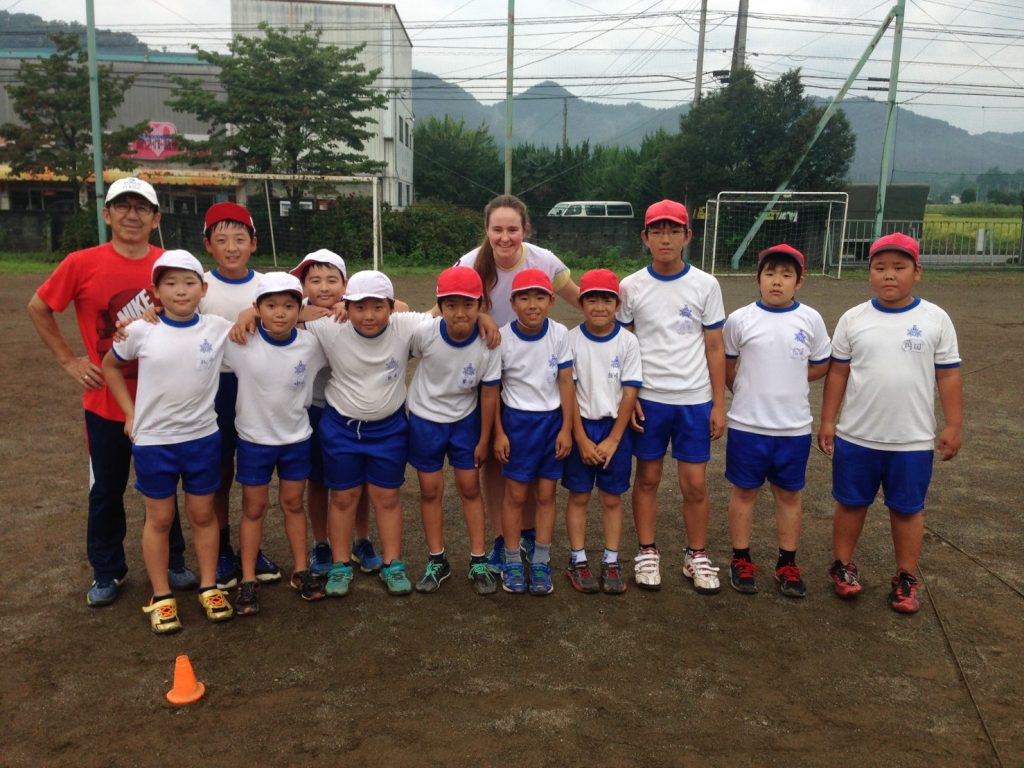 At the Japan Cricket Association we are fortunate to regularly have guests from abroad working alongside us to help improve cricket in Japan. Over the years we have had people from a range of backgrounds, but especially Australia, England and New Zealand.

In this section of the website you will be able to read about why each person is visiting and what it is they are actually do here. We hope you find it interesting and if you ever have any questions about these placements please feel free to contact us. 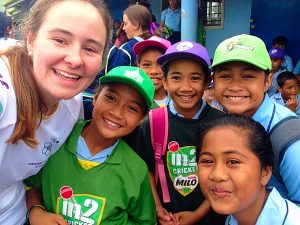 This September the Japan Cricket Association are delighted to welcome the latest overseas placements from two of our partners The Marylebone Cricket Club (MCC) and Cricket Without Borders (CWOB).

Maddi Tobias arrived on Sunday 10th September as the fourth CWOB player to come to Japan following in the footsteps of Alana King, Charlotte Killeen and Chelsea Moscript.

Maddi will divide her time between our Cities of Cricket in Sano and Akishima, staying with local families and delivering cricket in schools and at local clubs

Maddi, 20, is from the countryside and has played cricket since she was eight years old. She has travelled to Fiji and Samoa with CWOB and has coached the Victoria State Under 16 girls team for the last two years.

She said: “I’m thrilled to have been offered an internship this year with Cricket Japan. Travelling to Japan will be a whole new experience for me, but something that I am very much looking forward to.”

Arriving a week later will be Ben Brookes from the MCC Young Cricketers, coming as part of a new partnership with Sano City Council which previously brought Joe Barratt to Japan in 2016. 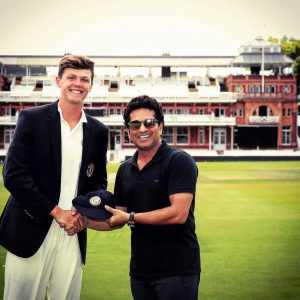 Also aged 20, Ben is part of a cricket playing family and hopes to forge a successful career in the sport. He said: “It has been fantastic to hear about the challenges about working in a different country and language, and how the experience helped Joe to learn a lot about himself. I have also been told about how welcoming all the Japanese people are and how hard everyone works to make cricket successful. This excites me and makes me want to be a part of something special!”

Like Maddi, Ben will predominantly be working in schools and clubs while also helping with some National Team activities and competition Finals. We hope both have a great time and reiterate our thanks to the respective organisations for finding such outstanding candidates to come and work with the JCA.