Wyverns and Sano to Face Off in Final 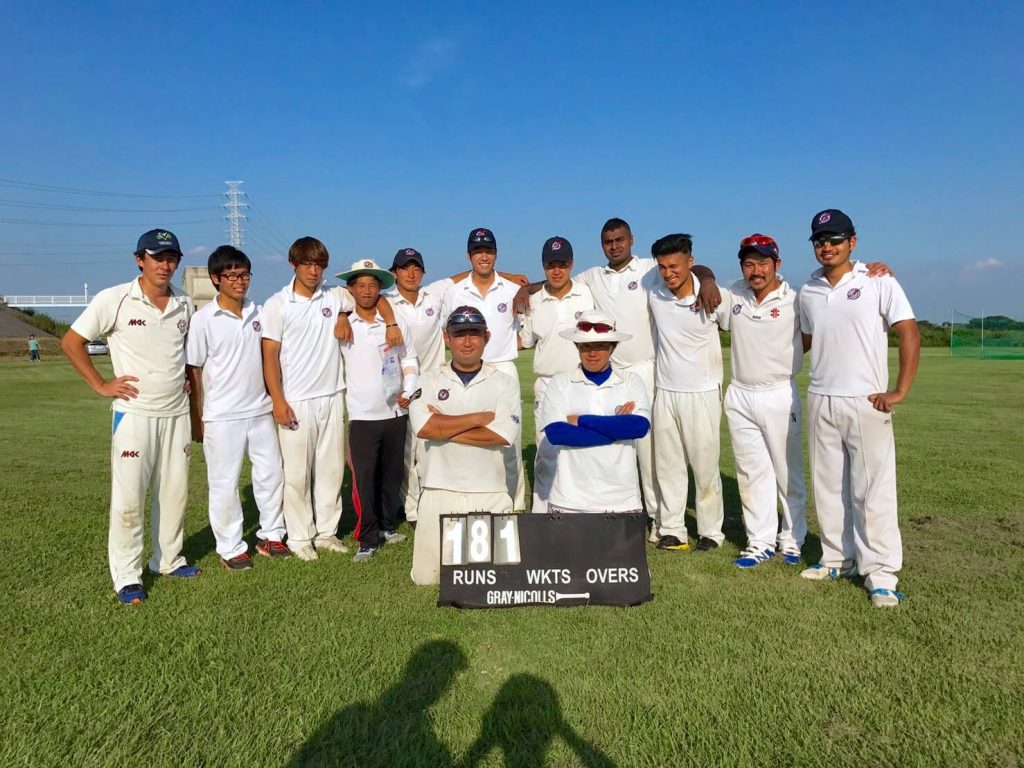 There will be new Champions in both Divisions of the JCL this year after four excellent Semi Finals were played on a perfect weekend for cricket.

Wyverns and Sano finished top and second respectively in the league and had too much for their opponents; Tigers and MAX who were both finalists last year. 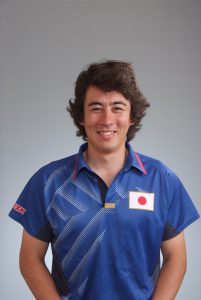 The Tigers are often a threat at this time of year but Wyverns, unbeaten since Round Five, had too much for them in an all round team performance that contrasted with their opponents. A total of 181/9 was built on 44 from Ken Okoshi and a rampaging 24 from 15 at the end by Yoshitaka Uehara, including two straight sixes, which boosted his team’s confidence as they went into the field.

Sabaorish Ravichandran held the key for Tigers, and his 70 from 65 looked threatening, especially after a drop by Rinsei Sawada carried over the boundary for his 5th maximum in the innings. However, a diving catch by Naotsune Miyaji dismissed him next ball off the bowling of Raheel Kano, before Miyaji himself picked up four wickets for 25 to dismiss TIgers for 127 and earn Wyverns the win by 54 runs.

Defending Champions MAX were undone by Sano CC in a repeat of the final round. Batting first Sano were able to apply pressure throughout and dismiss MAX for just 96, before knocking over the total with the loss of just four batsmen and only 22 overs gone. Top for much of the season, Sano will fancy their chances against a Wyverns side who they defeated earlier in the season. 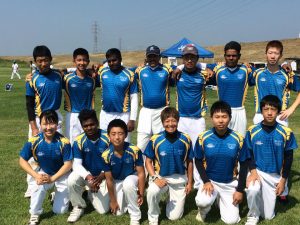 In Division Two there was more pain for the Tigers, Champions the past two years but undone this year by a talented young Sano CC side who make the final for the first time ever and keep alive dreams of a League Double. Captained this season by Japan Women’s player Mai Yanagida, they have been another great success story with a strong youth policy.

They will be up against Alpha Quashers, who topped the league season, after they overcame another young side in the Chiba Sharks. 15-year-old Neel Date had Quashers in trouble at 50/4 after taking out their top order, before runs from Nirmal Prasaath (51) and Dhinakaran Thennarasu (47) led the recovery to 208/6.

At 42/6 the Sharks looked in real danger before Date (23) combined with Gaurabh Bartaula (35) to make a recovery of sorts. Ultimately the quality of Quashers spin bowling was too much, Rohit Kumar (3/24) running through the tail to earn his side a victory by 78 runs.

The Division One Final will be played on Saturday 30th September while the Division Two Final takes place the following day. Fans are encouraged to come and watch as there will be a wealth of talent on display, from Japan and overseas, in both matches.