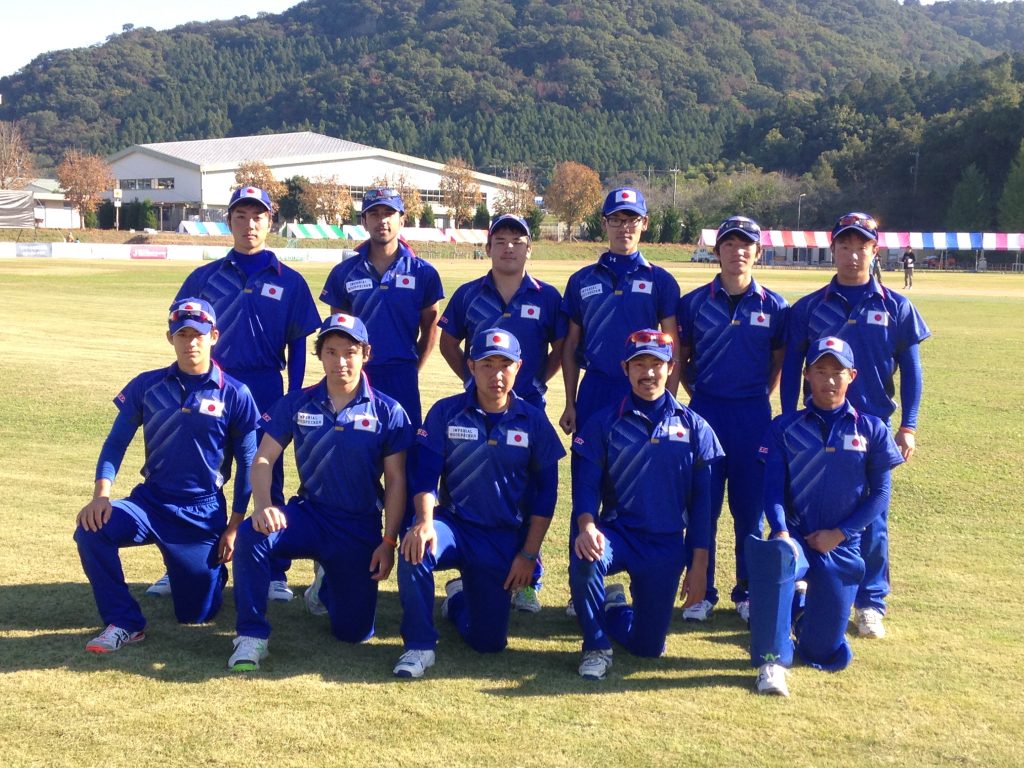 In perfect conditions at the Sano International Cricket Ground the inaugural Men’s East Asia Cup began with stirring wins for Japan against China and Korea versus Hong Kong Dragons.

In Game One China won the toss and opted to bat under perfect blue skies. While their innings was slow to begin with, captain Zhang Yu Fei played the innings of the day as his 53* was the stand out performance in a total of 80/9.

The Japanese bowlers generally impressed. Despite no wickets for the two debutants Rui Matsurmura and Mian Siddique, the ever reliable Takuro Hagihara struck with his first ball and leg spinner Makoto Taniyama weaved a mystical spell. Kohei Wakita was the pick of the bowlers however, hitting the stumps three times on his way to 3/15.

The chase looked tricky after some early wickets, but captain Masaomi Kobayashi (29*) used all his experience to guide the team home to a five wicket victory. 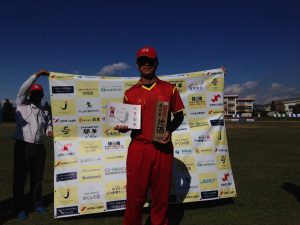 In Game Two the fireworks really started as Korea smashed 13 sixes on their way to a mammoth 171/5 against the CHK Sportsroad Dragons. Choi Jiwon top scored with 45* from 39 deliveries and had support from the entire middle order who swung hard and connected frequently.

In reply the Dragons never really got going, the young opening bowler Eoh Unair Khan grabbed two wickets in his first over and after that the task always looked too much. Korea bowled with great discipline to keep the Dragons to 75/7 from their 20 overs and secure a win by 96 runs.

The big win for Korea puts them top of the table after the first round of matches. On Friday they will come up against China in the morning while Japan will take on the Dragons in the afternoon match.

Matches can be followed live on ESPN Cricinfo, CricHQ and on the live stream on Abema Fresh. 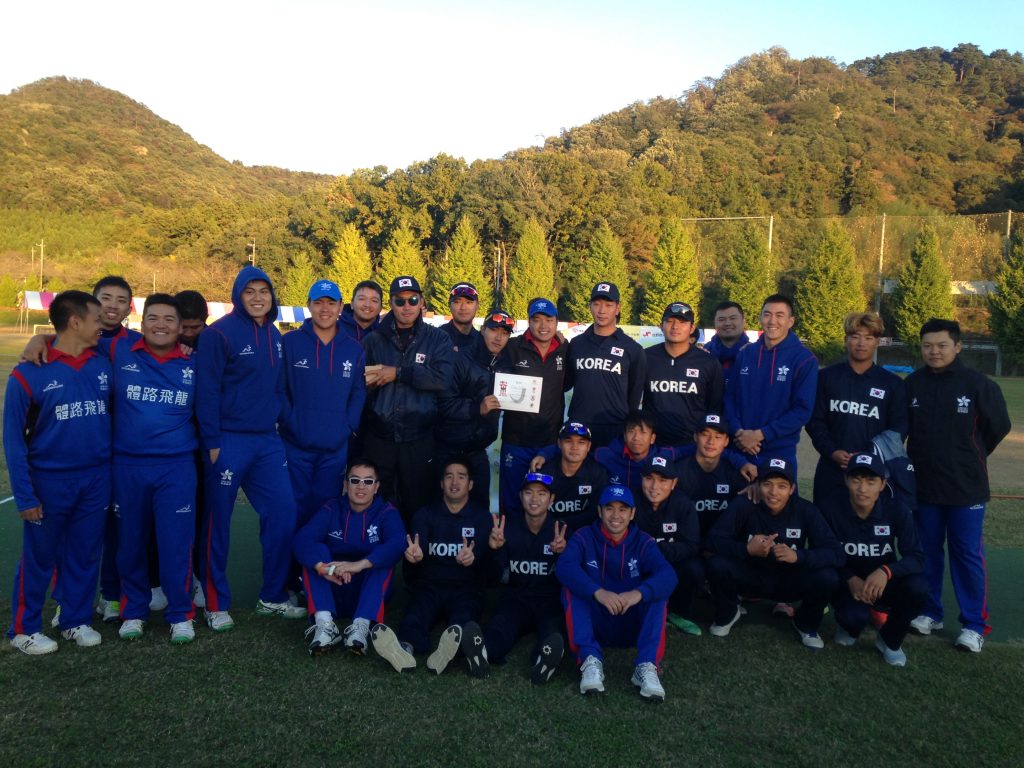