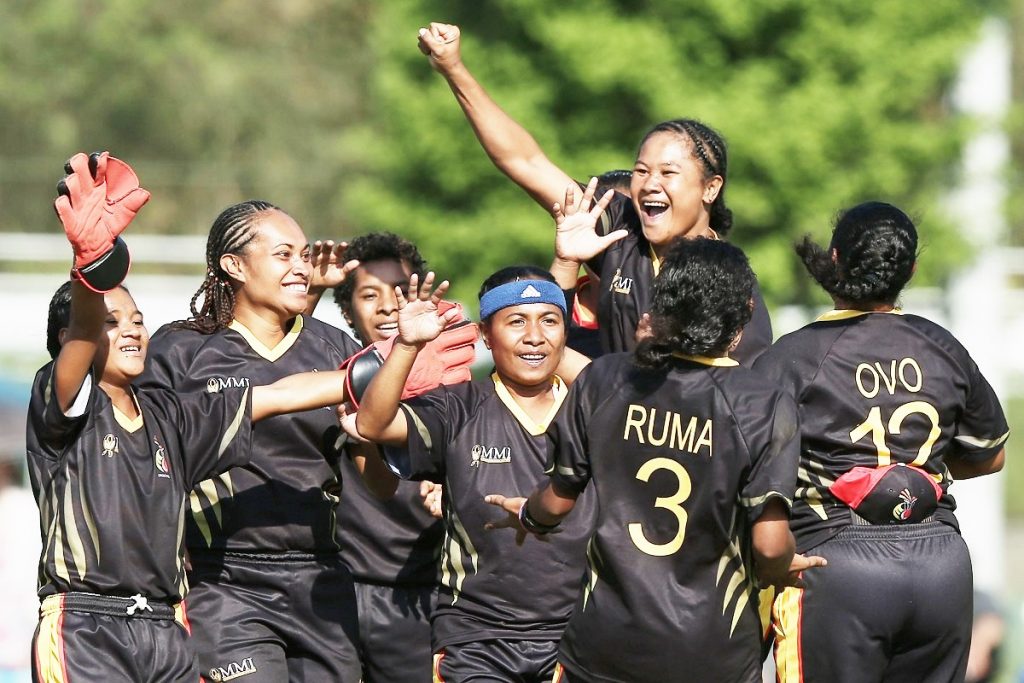 In the 2 rounds and 4 matches each, PNG, Japan, and Samoa, PNG have now won 3 from as many matches. Samoa have won one and lost two with another match against Japan remaining while Japan have lost two with two matches remaining.

The Japanese Women’s team will aim to win their remaining two matches to finish 2nd in the tournament. They play PNG on the 21st and Samoa on the 22nd.