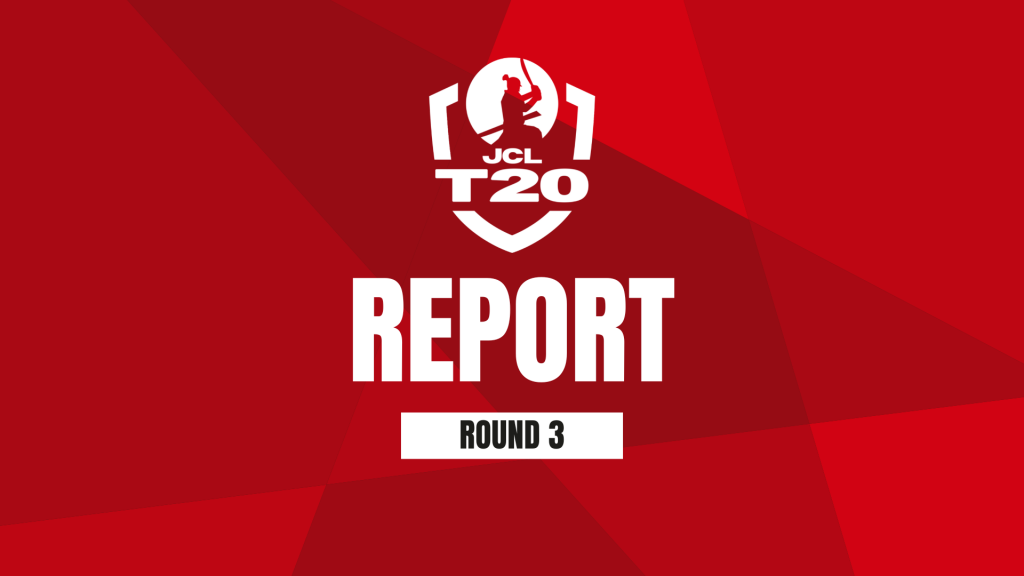 In our last round of group matches, many games decided our teams’ outcomes on whether they would make the Quarter-Finals coming up this week.

The Alpha Quashers obliterated a depleted Sano side to secure their place on top of Group A. Quashers’ Leo Joseph scored 47 not out, anchoring the Quasher’s side when he was put in early. This allowed batsmen such as Noor Mohammed Ibrahim to play freely, scoring 53 off just 22 balls. The innings was capped off by Inderjeet Singh,  he hit sixes on the last four balls to set up an impressive score of 196 after 20.

Sano’s chase never looked competitive as they lost too many wickets and were not scoring at the pace to chase the massive total. Credit to the Quashers’ bowling as all bowlers had economy rates under six. Bakkiyaraj Ramaya was the best of them with three wickets off 17 runs. Ultimately, Sano fell 107 runs short making this a very convincing win for the Quashers and a team to look out for in the knockout stages ahead.

The Chiba Sharks overcame the Rhinos in a comfortable win over the weekend. The Rhinos fought their way to 141 for nine in the first innings and It was a team effort with many contributors. The Shark’s bowlers didn’t allow any of the Rhino’s batsmen to kick on as they were able to take regular wickets. Ibrahim Takahashi took three for 33 off his four overs leading his team into the chase.

In reply, it was captain and opener Tsuyoshi Takada who controlled his team’s innings. Takada scored 57 not out along with Atiq Ahmed coming in with a quick 35 not out to comfortably chase down the total in under 16 overs. This big eight-wicket win for the Sharks means they will go through to the Quarter-Finals ahead of Sano on net run rate.

Unfortunately, all of Group B’s matches were called off due to inclement weather.

The Men in Blue’s bowling attack tore through the Kawasaki Knight Riders in their game over the weekend. The Knight Riders were all bowled out for 116 even though they had gotten off to a decent start. Raman Tanwar top scored with 33 however, the bottom half of the batting lineup provided no support as four of the bowlers took two wickets plus. Naveen Negi is the standout taking three for 27.

Men in Blue did not mess about in the chase as they reached the target in just over 13 overs. Losing a couple of early wickets, Ankit Panwar was in a hurry as he scored 59 off 35 balls to top score for his team in a six-wicket victory, securing the top spot of Group C heading into the Quarter-Finals.

The Tokyo Titans had an impressive win over the Wyverns as they secured a spot in the Quarter-Finals. Mohit Saini was the star for the Titans, scoring a not-out 62 off just 27 balls. Scoring at over a 200 strike rate, Saini hit six sixes to set up a competitive total of 171 after their 20 overs.

In what was a depleted Wyverns side, they were not able to get anything going. Many batsmen made starts but regular wickets and the high required run rate was too much for the side as they fell short and lost by 51 runs. Opener Riaz Mohammed was the pick of the bowlers taking three wickets for 18 off three overs.

The Tigers made easy work of an undermanned Serendib side beating them by nine wickets. Bowling first, the Tigers tore through Serenib’s batting lineup, bowling them out for 44. Manoj Bhardwaj took two for 16 as he was the highlight bowler.

In reply, despite losing an early wicket, the Tigers comfortably chased down the total in just over five overs. The nine-wicket win secures the top spot in Group D for the team heading into the knockout stages.

In our last game, we had a tight thriller between Tokyo Rangers and Paddy Foleys. This was a very important game as the winner would likely go through and take the second spot in the group. The Rangers put up a par score of 143 in the first innings. Aloysius Chathuranga Sampath top scored 38 on just over a run a ball. Zahid Ullah the pick of Paddy’s bowlers took a pair of wickets off 17 runs.

Prashant Kale set the tone for Paddy Foley’s chase, as he fell just short of a half-century scoring 48. With him, Zahid Ullah scored 39 in a great 63-run third-wicket partnership for the side. But when they fell, they were still needing 30 off four overs. Things got very shaky losing a few wickets making it come down to the last over. Fortunately for the team, the winning runs were hit on the second to last ball, making it a tight four-wicket victory and securing their spot in the Quarter-Finals.