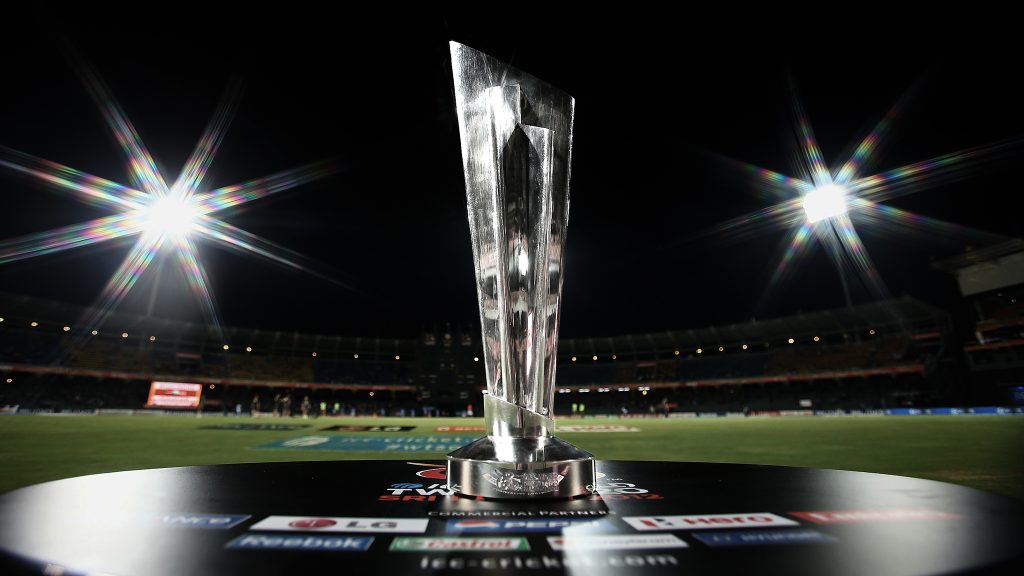 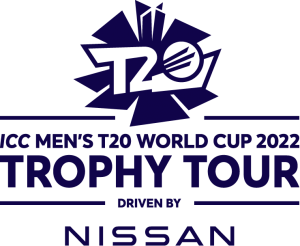 The Japan Cricket Association is thrilled to confirm that we have been named as one of the legs for the Men’s T20 World Cup trophy tour, driven by Nissan.

The tour, which officially launched on Friday 8th July in Melbourne, and marked 100 days to go until the tournament begins, will come to Japan from 22nd – 25th August as part a visit to 35 locations in 13 countries across four continents.

The general public will be able to see and take photos with the trophy at the following times and locations:

We hope you will join us in celebrating the global nature of cricket as the Japan Men’s team prepare to take their first steps on the qualification process for the 2024 T20 World Cup later this year.