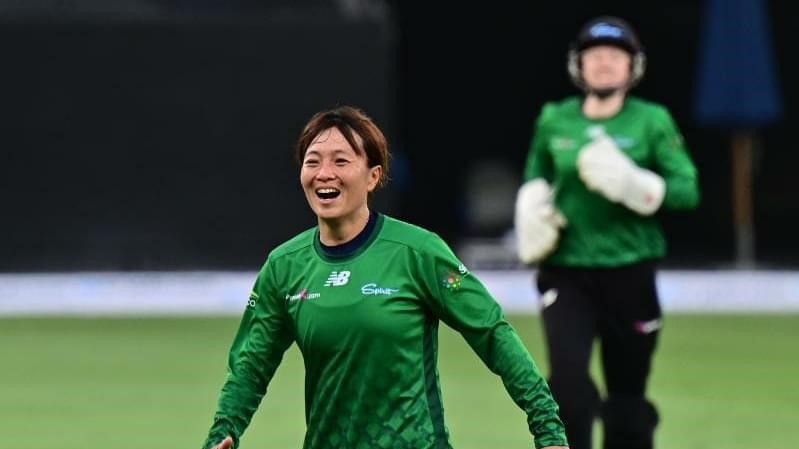 Shizuka Miyaji, was named as the Player of the Match in the second round of the round robin at the SDG FairBreak Invitational 2022, currently being held in Dubai.

Miyaji, playing for Spirit, returned the best bowling figures of the tournament so far, with four for 18 off her four overs, as the Spirit won by 27 runs.

The Spirit made 147/3 with England star Sophia Dunkley top scoring with 51. The Falcons were in a strong position early on with Chamari Athapaththu (42) powering them forward, before Sophie Ecclestone claimed her wicket. Miyaji then took over as Spirit kept the Falcons to 120/9.

Miyaji was named as the Player of the Match at the post match presentation and is now the second leading wicket-taker in the tournament. 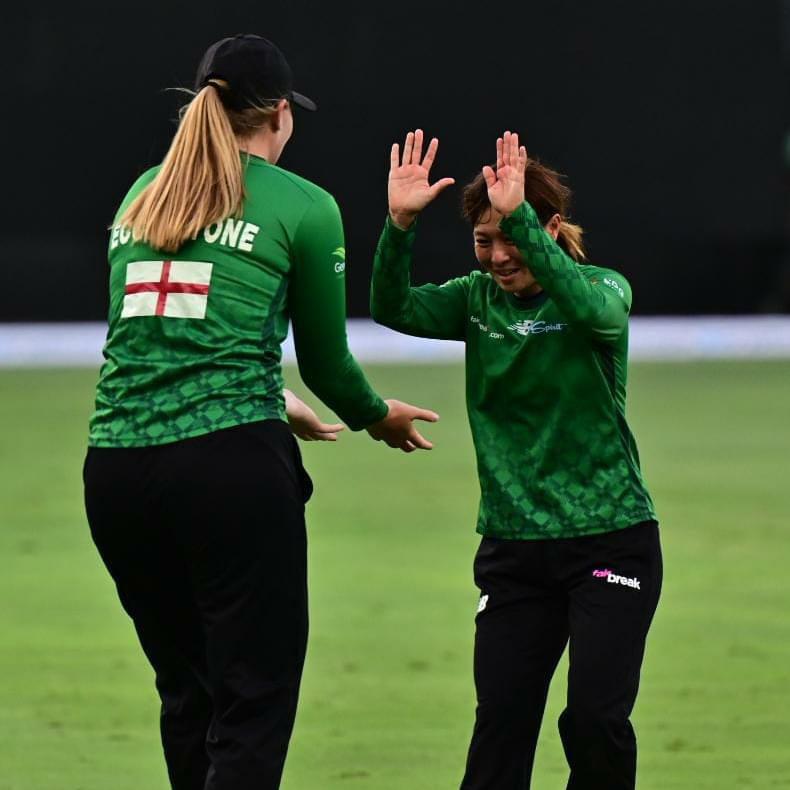 <Shizuka Miyaji Highlights and Player of the Match Interview>

The left-arm spinner, who played baseball ⚾️growing up, is making heads turn at the SDG FairBreak Invitational 2022!👏👏