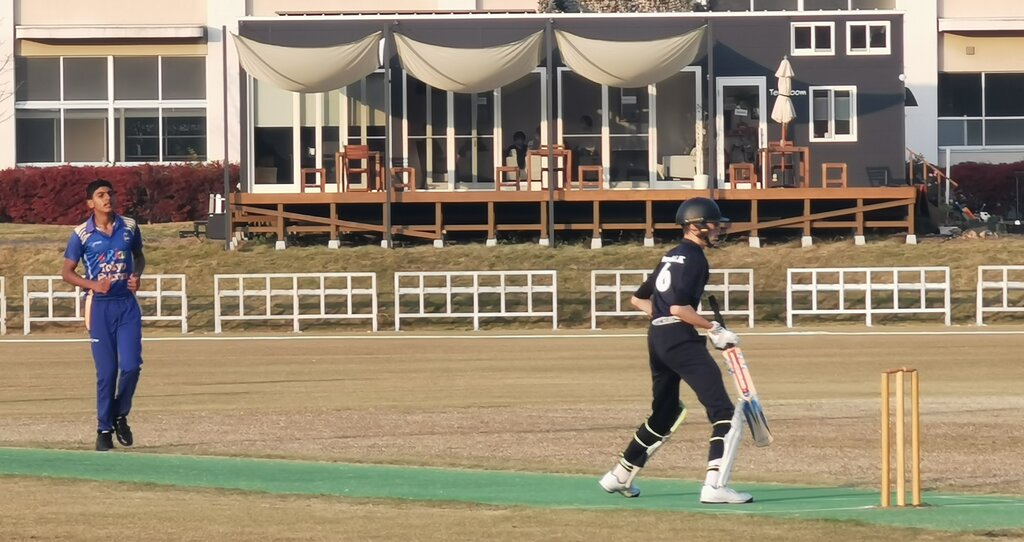 The Tokyo Falcons have claimed their first U15 crown by defeating the Sano Braves, who had beaten them in last year’s final, by 24 runs in the final of the Japan U15 Cricket League Division 1.

Batting first, the Falcons compiled 111/8 thanks to 23 runs from Rithvik Sivakumar and 24 from Nihar Parmar.

Despite a fighting 26 not out from Tomoki Kurihara, the Braves fell short of the target, Sivakumar and Parmar claiming two wickets each.

Both teams had reached the final with dominant performances in the semi finals, the Falcons defeating Men In Blue by 151 runs while the Braves defeated GIIS by 159 runs.

The Falcons’ Nikhil Pol (44 not out) and the Braves’ Chihaya Arakawa (36 not out) were outstanding for their team’s in the semi finals and have been standout performers throughout the season.

The Division 2 final was a tense match with the Alpha Quashers chasing down the Lions’ total of 93 with just one over to spare.

Batting first the Lions managed to post a competitive total off their 15 overs thanks to 23 not out from Taiga Hague but a composed innings from Quashers captain Arsalaan Ayoobi saw his team claim the Division 2 trophy in their debut season.

The Kawasaki Knight Riders defeated the Tokyo Rangers in the Division 2 third place play off, Siddharth Deshpande’s innings of 31 the highlight of the match. 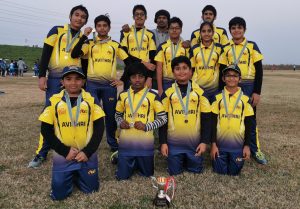