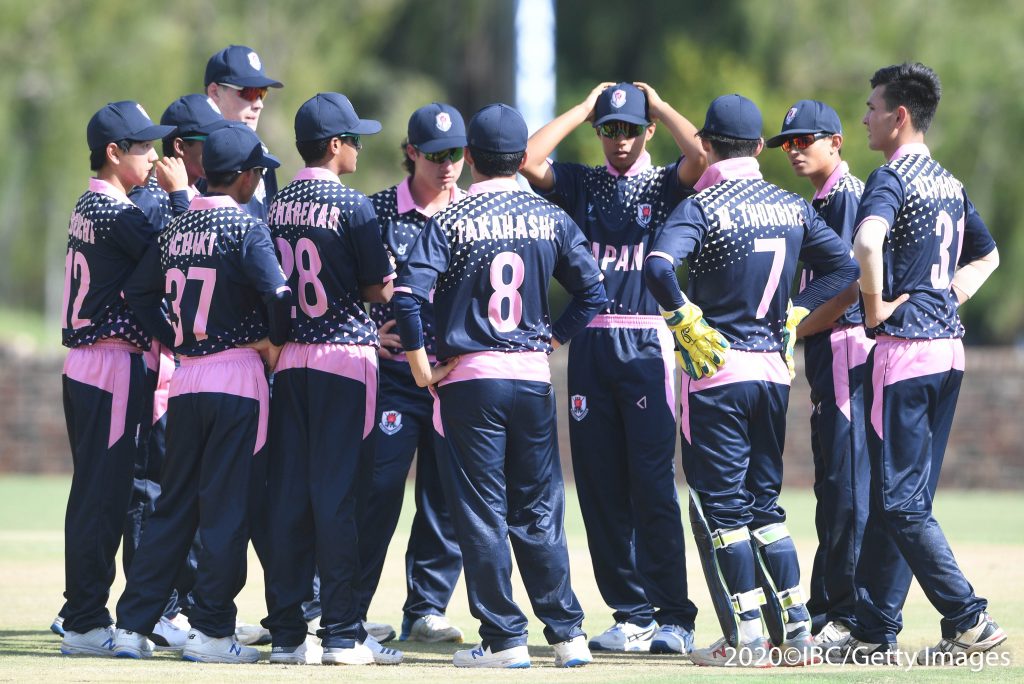 The National Academy Squad for 2021 has been confirmed with a host of new players selected as Japan looks ahead to World Cup Qualifying tournaments in 2021 and 2023.

Mr Dart said: “It was great to get out into the field at last and see what young talent is out there. Of course, Japan went to the Under 19 World Cup last year but nobody wants that to be a one off, we want to be qualifying regularly so how we develop these young players is key.”

He added that there are now a number of young players living overseas with players such as Leon Mehlig and Jamie Fordyce now attending school in the UK, while Kento Ota-Dobell remains in Australia. Several other players of Japanese heritage are based overseas with the 30-player squad split between 20 in Japan and 10 elsewhere. 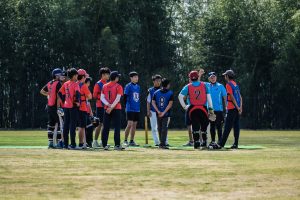 “Bringing the group together will be a challenge this year with the travel restrictions in place, but we hope we can do so as those players will bring a fresh approach and different experiences to the group which we see real value in.

The Under 19 World Cup Regional Qualifying event for the East Asia Pacific region is due to take place in Sano this September.