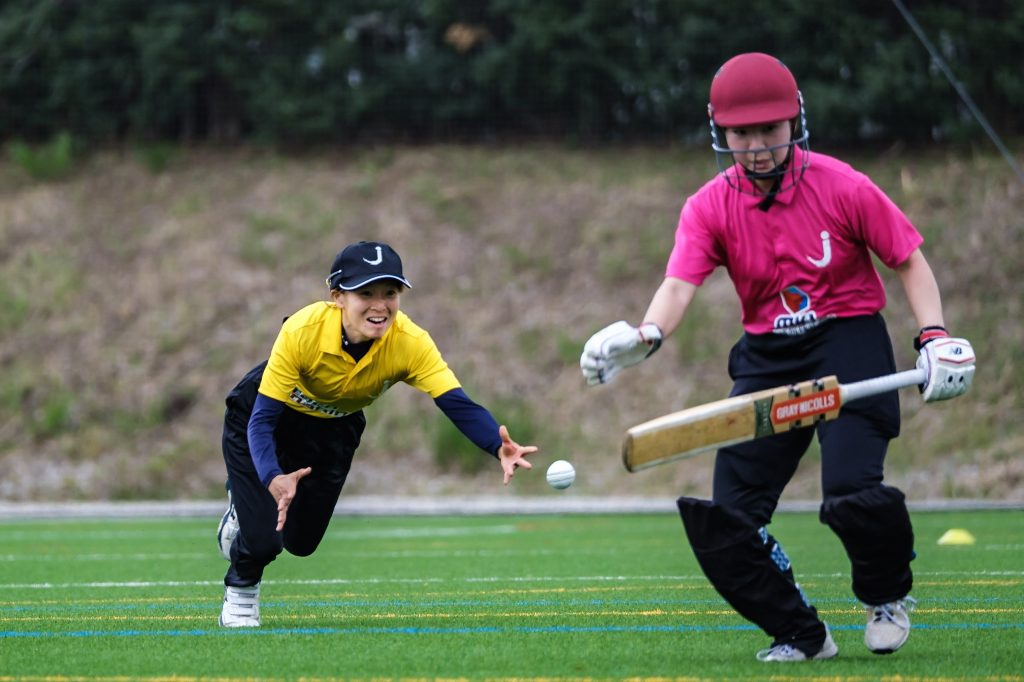 On Sunday 4th April the J-BASH launched the 2021 season in style at the Nagasawa Sports Ground in Kawasaki.

The morning included almost 50 ladies split across eight teams playing social cricket, many of whom doing so for the first time, while plenty of others were returning having enjoyed previous J-BASH Social days in 2020.

The enthusiasm and excitement was evident throughout the two hour session and the next event in May looks set to be another well attended event. 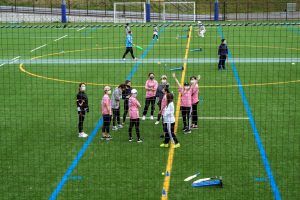 Photos of the event can be seen on the JCA Facebook page in this album. Photo Credit Rohan Gillet: www.tokyo-in-pics.com. 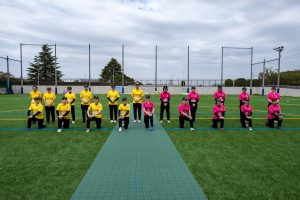 The match was remarkably similar to the 2020 contest where Team Pink won by 33 runs, this time winning by 32 runs. Yurika Kitamura again starred for Team Pink, as did Nao Tokizawa as both scored 29 runs. Shizuka Miyaji top scored for Team Yellow with 34 runs while Kiyo Fujikawa took three wickets to help her team win the match.

The All Stars matches are designed to bring the most talented female players in Japan together. Photos of the event can also be seen on the JCA Facebook page in this album. Photo Credit Rohan Gillet: www.tokyo-in-pics.com

See below for a short highlights package of the event, filmed by CricJP

Thank you to everyone who attended and supported another great event, especially Kenny Matsumura (Social Coach) and Darshak Bhuptani (All Stars Umpire). We all believe that the J-BASH can help grow women’s participation in cricket.