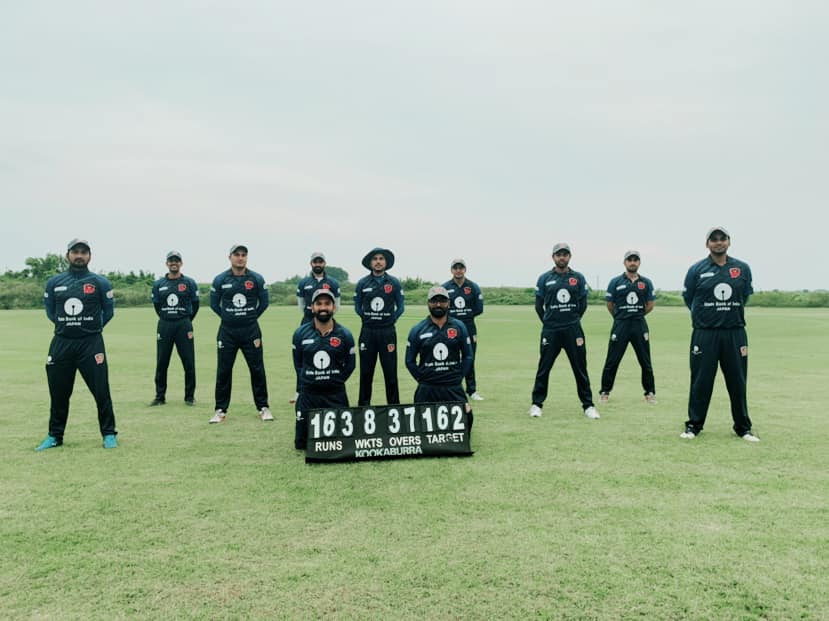 Tigers Cricket Club will head into the JCL Division One Semi-Finals this weekend the overwhelming favourites to win a first league title after completing the league season unbeaten.

Six wins from seven matches is championship form and although their Round Seven win over Men In Blue was no stroll, a tough game at this time of year has its advantages.

Batting first MIB made 161 all out thanks to a stubborn 43 from Vasanthakumar Rajendran, while three wickets apiece for Puneet Kumar (3/27) Joe George (3/30) did the damage for the Tigers.

In the chase the wannabe champions had to work hard after both opening batsmen failed to score. Sabaorish Ravichandran played a different game to everyone else on the day, making 49 from 36 balls.

With the Tigers teetering at 148/8 Piyush Kumbhare became the hero as he struck two maximums in a cameo 16* from four deliveries to see his team over the line by two wickets.

That MIB defeat meant that MAX CC qualified for the play-offs regardless of their result against Tokyo Wombats, which was just as well since that game was washed out without a ball being bowled.

The same fate befell the Rising Stars in their bid to derail the Tokyo Falcons, who needed only to avoid defeat in order to guarantee a play-off place; the weather made sure of that.

That washout meant there was to be no lifeline for Wyverns Cricket Club, who once again narrowly missed out on finals. This time it was the Alpha Quashers of Yokohama who caused their downfall, rather than rain.

Batting first Wyverns never really got going, despite Shogo Kimura laying a good foundation at the top of the order with his first half century of the season (54). Rama Tanwar eventually dismissed the former baseball pro on his way to figures of 3/23 and AQCC bowled Wyverns all out for 161.

The chase was a cakewalk for the Quashers; Vinay Iyer (75*) passed fifty for the fourth time in five innings and Karthik Vellingiri made 46 to break the back of the chase and ease to victory by nine wickets with seven overs to spare. 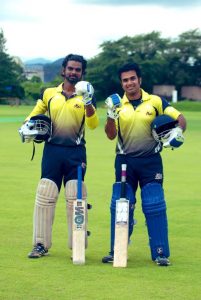 In the only other completed match of the round, two teams with seasons to forget put on a decent display at the Sano International Cricket Ground.

Newly promoted Sano CC earned their first win of the season, knocking over dethroned Champions Chiba Sharks thanks to a pugnacious knock by Pradeep Roshan. The Sharks had started well as captain Dhugal Bedingfield (51) brought up his third fifty of the campaign. However the tail failed to wag and Yuki Ohtorii ran amok taking 4/11 in just 17 balls as Sano bowled Sharks all out for 214. 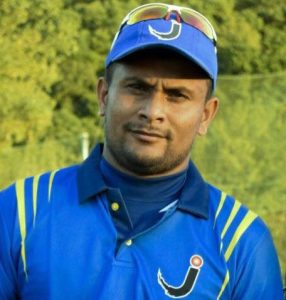 At 89/4 the Sharks were back in the game, but Roshan and Munir Ahmed (35*) put on 111 for the fifth wicket and eventually passed the Sharks total with four wickets to spare.

What all that means is that the Tigers will play the Falcons and Alpha Quashers take on MAX CC in the two semi-finals, which will be played side-by-side at the Sano International Cricket Ground this Saturday 24th October with a place in the final on November 7th at stake. Good luck everyone!