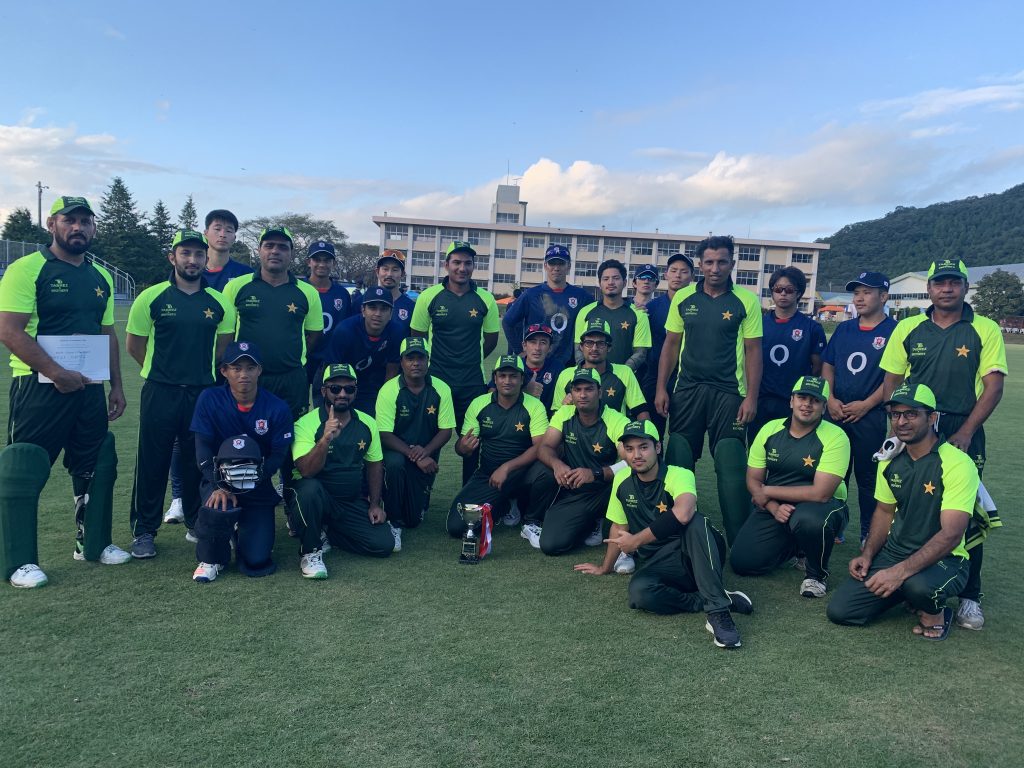 The Pakistan Embassy survived a nervous start to earn their first ever Embassy Cup title against a resilient Japan A side who had struggled with the bat but fought hard with the ball.

Ultimately the contest was settled by a familiar foe, former national team player Hanif Niazi, who had a fair degree of luck in his game-changing innings of 36* off 23 balls to chase down the target. 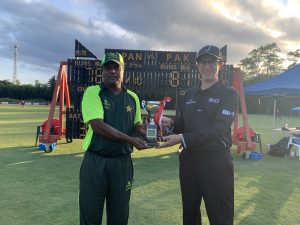 Earlier Pakistan had Japan A in all sorts of trouble against their spin-heavy attack, Abdul Samad and Rashid Rana each grabbing three cheap wickets as Japan A were bowled all out for just 78.

Japan were able to take four wickets in the defence of their total, and at 24/3 Pakistan were wobbling, but Niazi played a few big shots to settle the match in their favour.

In the playoff for third place the India Embassy went hard with the bat against a Sri Lanka Embassy side that was not able to contain them. Prashant Kale (50) and Sanket Pandhari (43) laid a platform for Sarfaraz Petkar to go crazy with 31 from just nine balls. 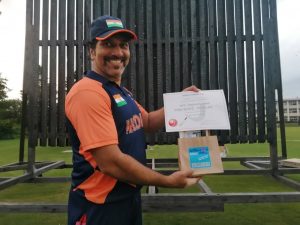 A total of 173/4 was always likely to be too tough to chase and Sri Lanka ended 150/5, the third-highest score of the weekend but ultimately in vain.

In Group B Japan were grateful to Nozomi Tomizawa (3 wickets for just 5 runs) who wrecked havoc on the middle order of the Nepal Embassy team. Despite losing the toss, Japan were rampant in the opening exchanges as wickets fell regularly to leave Nepal 31/5.

Nepal had Arjun Gautam to thank for helping them post any kind of score. His 29 helped his team to bat out the overs and finish 87/8, Akira Kuribayashi picking up two wickets late on.

Marcus Thurgate (25) and Shogo Kimura (47*) made lightwork of the chase, passing the total in just the eighth over and ensuring that Japan won Group B for the second year running. 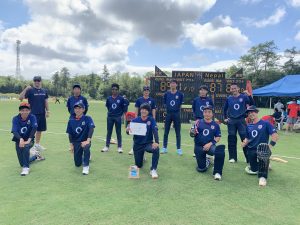 In the Group B third placed playoff the Bangladesh Embassy posted the highest score of the weekend as Shaiful Islam’s 63 and 45* from Abu Hasnat carried them to 161/5 against the British Embassy. Tight bowling then restricted GB to 100/7; Vikram Nagunathan top scored with 34 but a win by 61 runs was a fair reflection of the two sides. 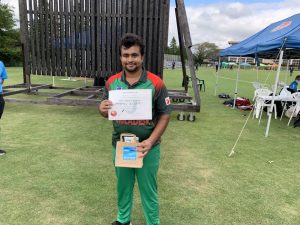 All of us at the JCA would like to thank the teams for making the effort to get together in what has been an extremely difficult year, and for playing in great spirit.

We would also like to give special thanks to Chris Thurgate, Kris Bayne, Augustine Jacob, Rob Newman, Masaki Kawashima and Mumtaz Alam for umpiring across the two days.

Lastly thanks to everyone who watched on our YouTube Channel, please remember to subscribe so that you get notified of future events.