Japan Beaten By Scotland In World Cup Warm Up 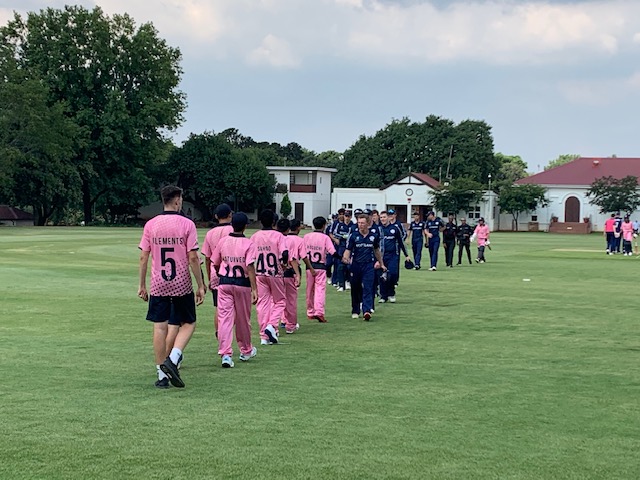 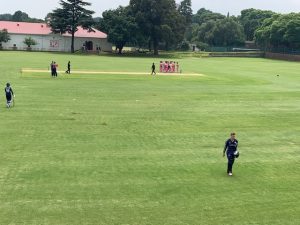 The Scotland Under 19 team were too strong for their Japanese counterparts today as they earned a comfortable victory by 256 runs in Johannesburg.

After winning the toss and batting first Scotland made a fast start despite Kento Ota-Dobell clean bowling the Scotland captain Angus Guy for 16.

Tomas Mackintosh looked a class above the rest as he and Ben Davidson put on 126 for the second wicket before Davidson was caught off Masato Morita for 75. Mackintosh moved on to his hundred before retiring out immediately after reaching three figures.

After 34 overs Scotland were 233/2 and well set for a huge score, but Japan fought hard to bring things back. Sora Ichiki bowled his seven overs for just 26 runs but the rewards came for the other bowlers.

There were two wickets each for Ota-Dobell, Max Clements and Yugandhar Retharekar while Leon Mehlig collected one and took an excellent catch on the boundary as Japan bowled Scotland all out for 325. 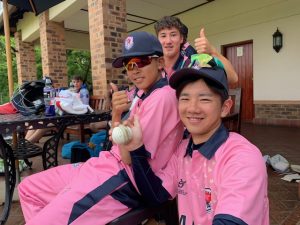 Japan started well in the chase with Marcus Thurgate striking some sumptuous boundaries in an opening partnership of 45 with Shu Noguchi. However, his dismissal for 33 led to a rapid collapse as Japan lost all 10 wickets for 24 runs as Japan were bowled all out for 69 with left-arm spinner Charlie Peet returning extraordinary figures of six wickets for just two runs in 4.5 overs.

For Japan this was a first taste of cricket at the top level and while there are positives to take from the match it is now very clear that challenges ahead at the World Cup.

The next test is another warm up match which will take place on Wednesday against the United Arab Emirates in Soweto Township, where the team will also train tomorrow afternoon.

The players and staff are grateful for all the support and will keep aiming to improve with every match.