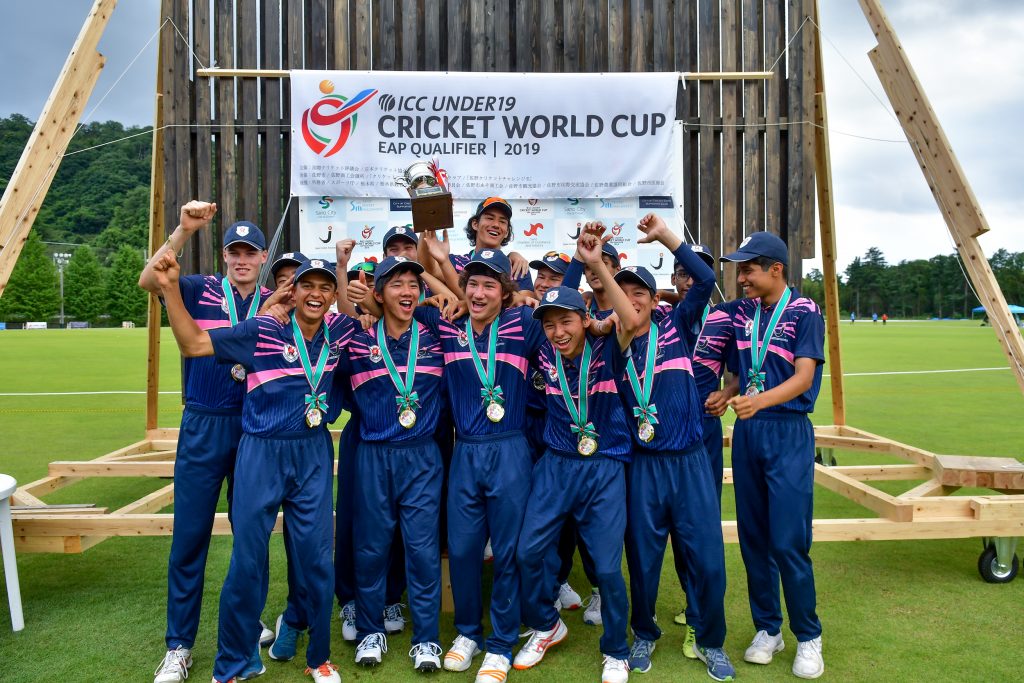 Today the Japan Cricket Association is pleased to announce the 15 players who will represent Japan at the Under 19 Cricket World Cup.

The team will be led by Marcus Thurgate with Neel Date appointed as Vice-Captain.

Thurgate said: “It means a lot to be the first captain of a Japan team to participate in a global cricket event. It comes with a lot of pressure to show the world what we are capable of, but also excitement for our new era!”

The following fixtures have been confirmed:

We wish the players the best of luck and hope that they will be cheered on by all our supporters in Japan and around the world.