Japan Under 19 Team Named For Tour to Australia 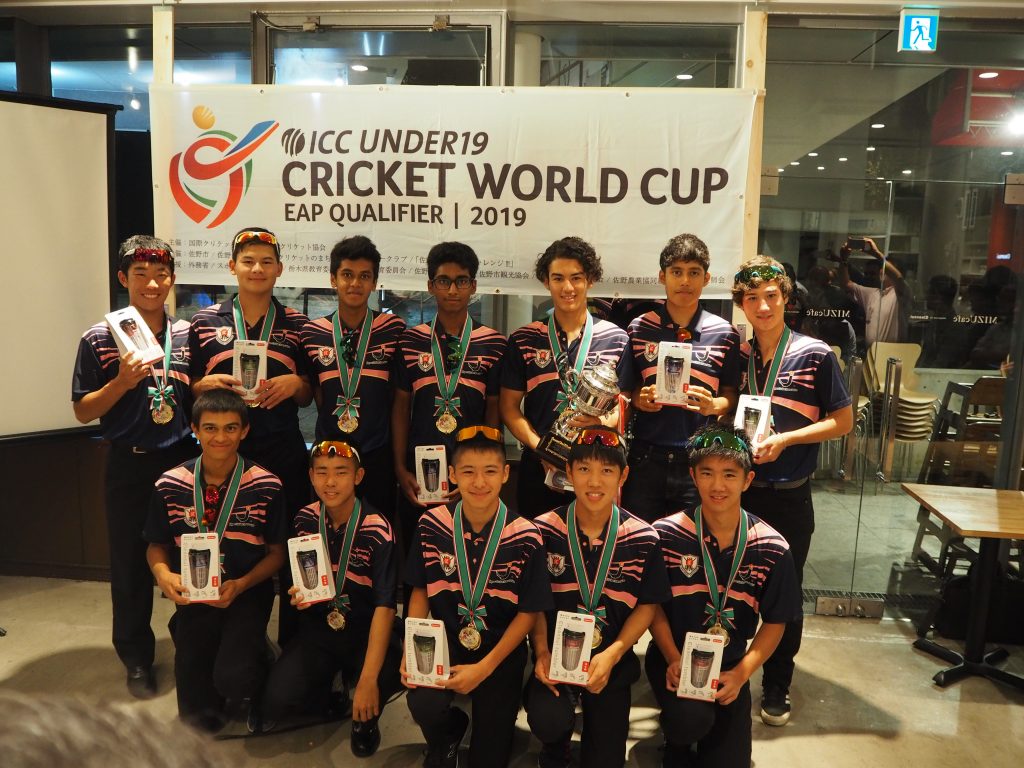 The Japan Under 19 selectors have named 18 players to tour Australia as part of their Under 19 Cricket World Cup preparation.

Although 15 players will ultimately be chosen to travel to the World Cup in South Africa, the remaining three will also be registered as reserves in case of injury.

The squad contains all 14 players who took part in the successful qualifying campaign in June this year and will again be coached by Dhugal Bedingfield, who will be joined by National Squad member Kendel Fleming as Assistant Coach and Alan Curr as Team Manager.

The players and staff will depart from Narita on December 25th and will play five matches during their stay in Brisbane, as well as having access to some high-quality training facilities. The JCA would like to thank Cricket Queensland, and especially Charlie Burke for their help.

The 18 players are listed below: