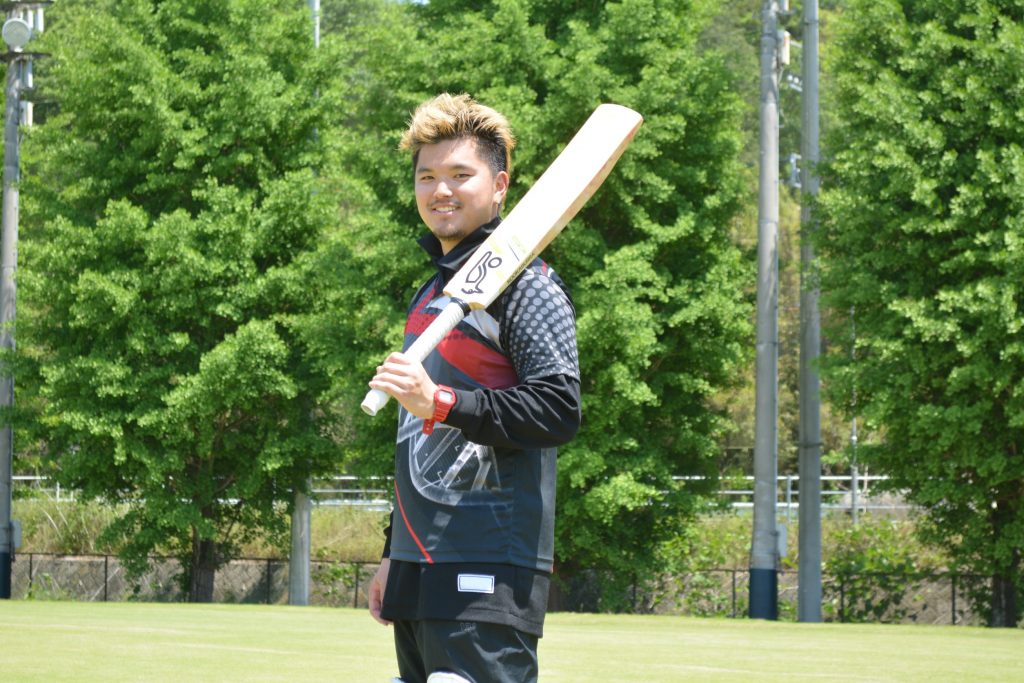 Musashi Yamamoto has announced that he is making the switch from baseball to cricket, after playing professional baseball for Yokohama DeNA BayStars.

Musashi was a power hitter in high school, smashing 24 home runs while playing for Kyushu International University Highschool before drafted by the BayStars in 2015. He was released by his team last year and decided to seek a professional career in cricket.

After deciding to make the switch, Musashi visited Australia where he took part in a training session and confirmed his ambition to become a professional cricket player. On returning to Japan, Musashi moved to Sano, the home of cricket in Japan, where he will prepare himself to play in Australia.

Musashi said, “Sano has the best facilities and support when it comes to cricket in Japan, so I’m looking forward to preparing myself to go to Australia to pursue a professional career in cricket.”

He will train and play for the local Sano Cricket Club and plans to visit Australia again in the near future.

A press conference will be held in Tokyo at 13:00 on Monday the 27th of May. Please contact us here for more information.