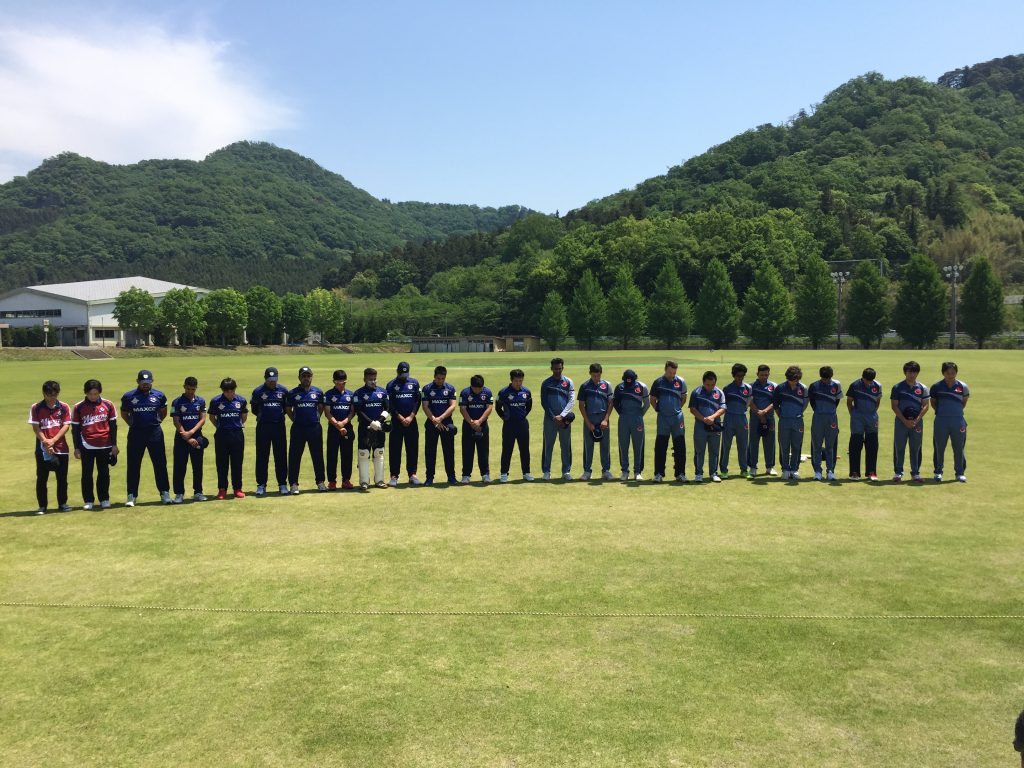 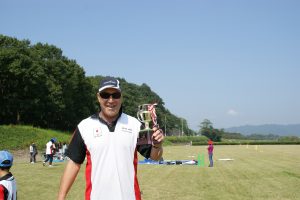 Richard Laidler was a giant of a man in terms of Japan Cricket. After his passing last Thursday it was superb to see his memory honoured by a minutes silence at the start of the Japan Cricket League matches in Round Three.

At times such as this results tend to take a back seat so before we get on to the games we would like to inform everyone that an informal farewell to “Laids” will be hosted by his club the Tokyo Wombats at the Hub in Ueno from 6pm on Wednesday 15th May.

Wombats President Richie Bracefield said: “He epitomized what it means to be a Wombat. Truly one of a kind, he will be missed and fondly remembered as a genuine club legend.”

One Short would like to send our condolences to all who knew Laids, especially his family and teammates.

The Wombats had proposed the minutes silence and also wore black armbands in their match against the Alpha Quashers of Yokohama. Batting first the Wombats battled to 152 all out courtesy of 32 each from Richie Bracefield and Dean Abbott, the latter being a barnacle-like 88-ball vigil.

Manivannan Maruthamuthu 4/18 was the best bowler for the Quashers, but the 50 wides they bowled as a team must be a serious worry for their bowlers.

Devendra Dhaka top scored in the chase, also with 32, while Vignesh Bandi collected 4/46, but ultimately the Quashers had enough batting to get home by three wickets inside 28 overs to claim a bonus point. 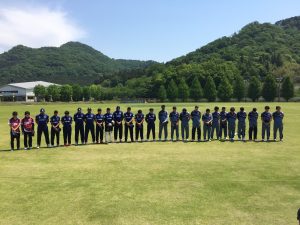 MAX CC ended the Chiba Sharks unbeaten start to the season with an impressive bowling display. Talha Tanveer (2/13) grabbed two early wickets but when veteran Takuro Hagihara cleaned up Dhugal Bedingfield MAX knew they were well in the game. Nine of the ten wickets to fall went to catches, Makoto Taniyama finishing with 4/16 and only Rui Matsumura showing any real staying power as he top scored with 21 in a measly total of 82 all out.

Sharks battled hard in response, grabbing five wickets as they tried to defend the total.  Mahesh Kumar collected 2/4 but 20 from Kazumasa Takahashi at the top of the order, and a typically aggressive 27 from Supun Nawarathna did the groundwork for a five-wicket win inside 15 overs for a bonus point win. 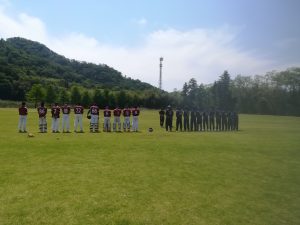 they put together a good team performance to see off the Men in Blue by 74 runs. Batting first Wyverns had contributions all the way down the order. Wataru Miayuchi anchored the innings with 39 at the top with contributions in the middle order.

However it was the explosive batting at the end from Buddika Nanayakkara (42 from 24) and Takuya Ono (23* from 11) who, with seven sixes between them) lifted Wyverns to a daunting 247/7 after 40 overs. Mohamed Thouseef was the pick of the bowlers with 3/53.

Although Abhishek Telang (25) and Amit Dubey (37) made a positive start with a 58-run opening stand, once that was broken the rest of the batting fell away as Nanayakkara grabbed 3/30 and Junmei Hanada a Division One best of 4/18.

The Tigers bounced back from their defeat in Round Two with a comprehensive win over Tokyo Falcons, who themselves remain without a point and rooted to the foot of the table. 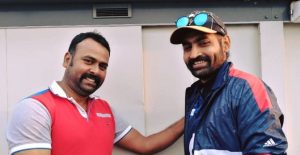 Urminder Singh, who suffered a bereavement of his own just a week ago, made a career best 84 to take Tigers to 208/7, Piyush Kumbhare (31*) and Joe George (22*) with an entertaining partnership of 42* for the eighth wicket proving pivotal.

The Falcons never got going in the chase as Tigers took early wickets through Ragesh Nair (2/19) and Sabaorish Ravichandran, making up for his lean form with the bat by grabbing 4/14 to move top of the wicket-taking charts for the season so far. Dismissed for 96 meant a 112-run win for the Tigers, and a bonus point to boot.