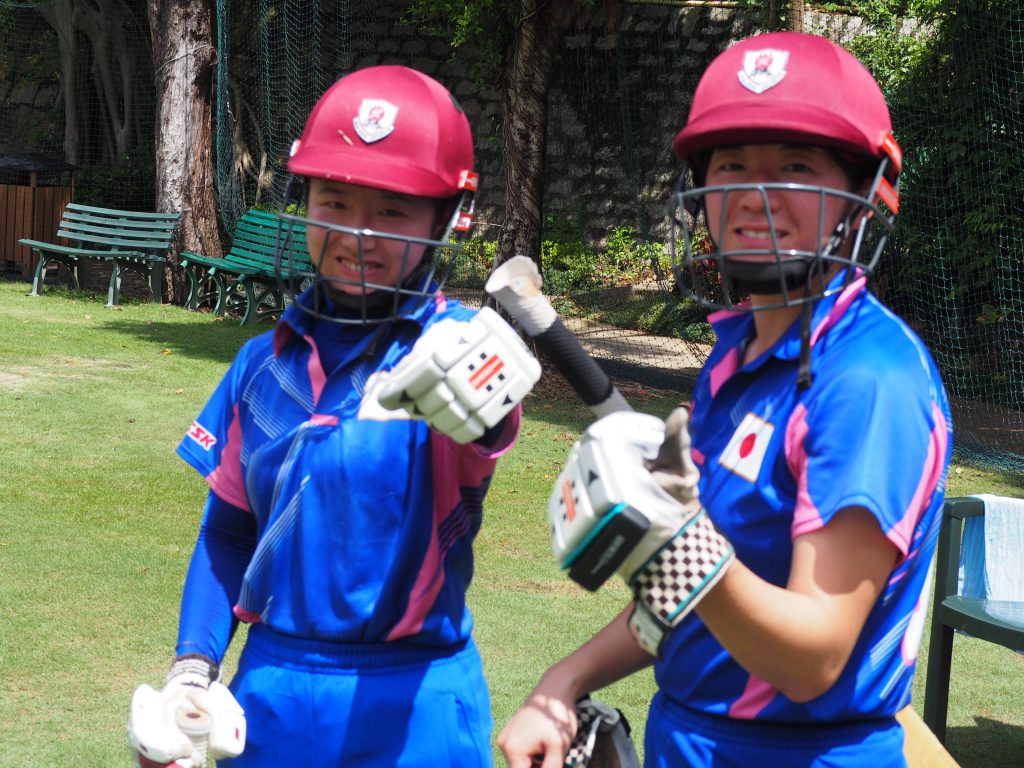 The Women’s National Squad for 2019 is as follows:

Congratulations to all selected and good luck for the year.