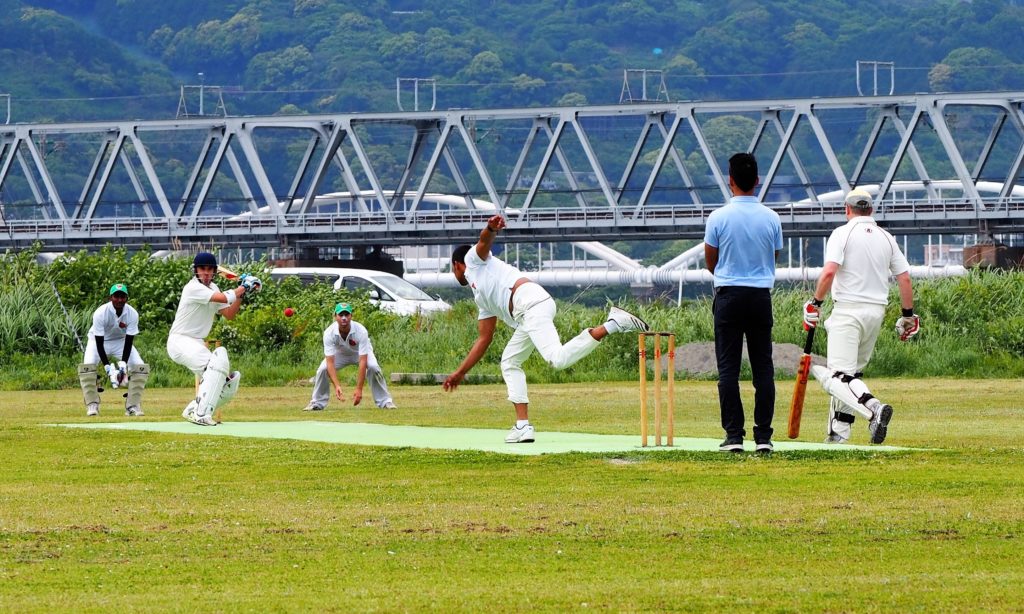 The Japan Cricket League is the top one-day league in Japan. Played over three divisions, teams from around Kanto compete in 40 over matches on Saturdays and Sundays from April to September. The final is held on the first weekend of October.

Links for Captains and Umpires 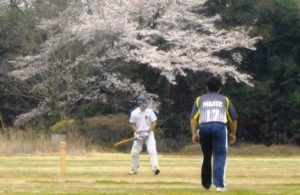 The highest level of domestic club cricket in Japan.