World Cup Qualifiers in 2021 Announced: Sano To Host Men and U19 Qualifiers 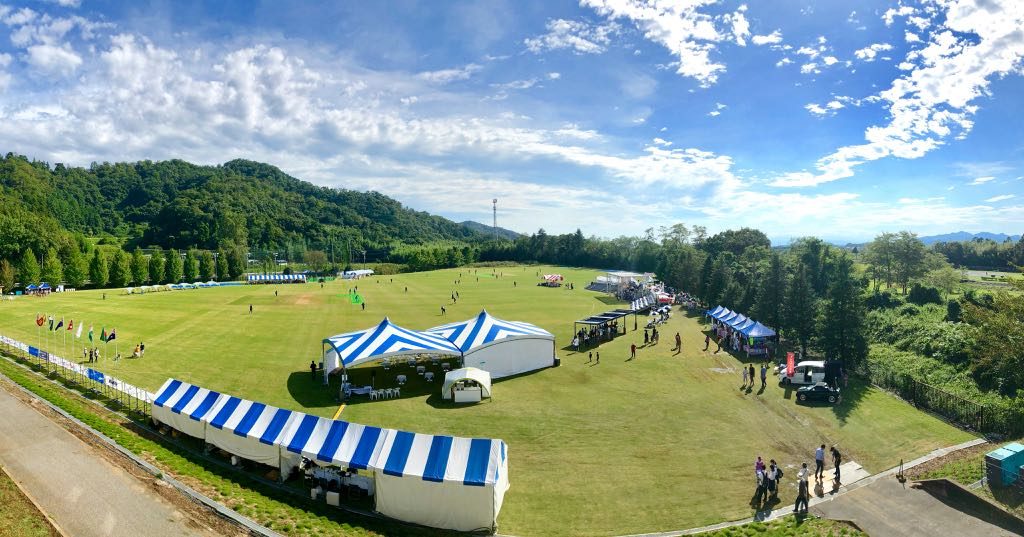 The International Cricket Council (ICC) have announced the World Cup East Asia Pacific Qualifying schedule for the Men, Women, and Under 19 categories in 2021, and it is our great pleasure to confirm that Sano will be the host city for the Men and U19 qualifying events.

These two events will be held back-to-back, giving Sano 11 days of international cricket in late September and early October, while the Women’s qualifying tournament will be held in early September in Samoa. 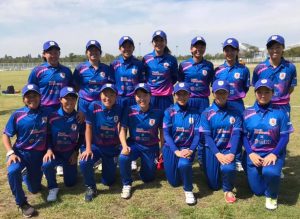 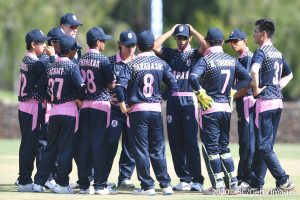 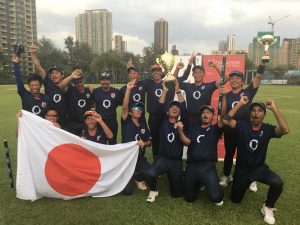 We believe that the hosting of two ICC events  is an excellent opportunity to showcase the sport of cricket in Japan to a wider audience and are looking forward to working with our partners both in Japan and abroad to maximise this opportunity.

Japan hosted the Under 19 Cricket World Cup EAP Qualifier in 2019 where our team was victorious. The Men’s event in 2021 will include 8 teams, making it the largest tournament hosting in Japan to date.

Being made host provides vindication of the significant steps made in developing Cricket in Sano with the support of the “City of Cricket Sano Supporter Club”, and the investment by Sano City to renovate the Sano International Cricket Ground into a facility capable of holding such tournaments.

We are sure the entire cricket community will share our excitement and will join with us in supporting our National teams in what will be a busy and exciting year.

About the “City of Cricket Sano Supporter Club”:

The “City of Cricket Sano Supporter Club”, established in December 2011, will be celebrating its 10th anniversary in 2021. It was established with the purpose to support Sano’s development as a hub for Cricket and to revitalise the City by doing so. It has supported the JCA’s programmes in Sano which have seen more than 30,000 people introduced to the sport with more than 20 teams being developed and five players representing Japan. The six grounds, including the two at the Sano International Cricket Ground, attracted more than 13,000 people to the City in 2019 despite a shortened season due to Typhoon Hagibis. The Supporter Club consists of approximately 120 corporate members and 100 individual members.