The Japan Premier League returns this long weekend with five teams competing across three days for the title.

Kansai Chargers are added to the four teams from Kanto, and their inclusion means all matches will be hosted in a central location across three days.

The matches will also be live streamed on the JCA website; please check our detailed match centre where scores and statistics will all be shown as well as the live action. Although the preliminary rounds will be a simple stream with a single camera, the final should include commentary and a second camera.

Our Head of Cricket Operations Alan Curr said: “Despite the challenges of COVID-19 and some unpredictable weather we are ecstatic that we can get all the best cricketers in Japan together for three days of cricket.

We have been planning for Kansai to join this tournament for some time and I have no doubt they will bring fresh energy and a real competitiveness.”

There will be four matches per day, starting at 10:30am on Thursday 23rd July with the Final scheduled for 2:30pm on Saturday 25th July. However Sunday 26th July has also been saved as a reserve day just in case the weather causes postponements.

We would like to thank all the players, and especially the umpires, whose passion for cricket is central for enabling these events to happen. We hope all our fans will join the live stream and enjoy the show.

The Japan Premier League teams are made up of the best players from each of the Japan Cup T20 teams in their respective regions. Plenty of Japan national squad players feature in each squad as well as star players from several different countries.

We’ve put together the following guide to help you follow all the action. 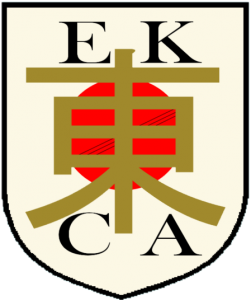 Summary: The Sunrisers were the surprise champions last year, defeating the Hurricanes in the final, but it will not be an easy task to replicate last year’s success. There have been quite a few changes to the squad and it remains to be seen whether the new players will be able to perform. The squad still has good batting depth so expect the Sunrisers to compete well in every match.

Player to watch: Sanjaya Yapabandara. The Sri Lankan veteran is an important player for the Sunrisers with both bat and ball. His quick off spin is perfect for T20 cricket and he has the ability to hit boundaries early in his innings. He will need to fire for the Sunrisers to make the final.

Quote: “We’ve lost a couple of senior players who made lots of runs last year but we’re confident our young players can come into the squad and they do a great job. Marcus Thurgate will be a key player for us. He is getting more mature every year. We have many talented players so we don’t have to do anything special. If everyone can do their role, such as bowling in the right areas, and we can run quickly between wickets, we can win JPL again.” Tsuyoshi Takada (Captain). 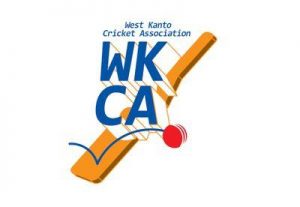 Summary: The Hurricanes were so close to capturing their first JPL title in 2019 and will be hungry to improve this year. Their squad is stable and with the addition of Kobayashi and Morita they have strengthened their batting and spin bowling. If the batting order can fire, the Hurricanes might just be the team to beat this year.

Player to watch: Wataru Miyauchi. He may not be the biggest player in the JPL but he might be the most important for the Hurricanes team. Miyauchi has become an excellent T20 batsman who can score 360 degrees and bat deep into the innings. He can also impact the game with his wicket keeping.

Quote: “We’ve lost Taniyama, who has transferred to Kansai, but with the addition of Kobayashi, I think we still have a strong squad this year. We are expecting improvement from former professional baseballer Kimura, as well as Miyauchi, who performed well last year, and Tomizawa. We’ve been disappointed with second place for the last few years, so we want to win this year. I think it’s great for players to be able to play all the matches on the SICG. It’s a short three-day tournament, so we’re going to have to play as a team.” Tomoki Ota, Hurricanes captain. 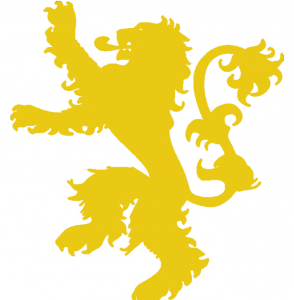 Summary: It’s been a tough few years for the Lions but last year they showed signs of improvement, winning three of their matches on the way to a third place finish. The squad has been strengthened this year and with the addition of a new captain in Hanif Khan, many believe that they may be able to push for a place in the final this year.

Player to watch: Musashi Yamamoto. The former Yokohama Baystar is still relatively new to cricket but he has the talent and power to become an accomplished T20 cricketer. He will be used mostly as an impact player in the Lions middle order. He is also an excellent boundary fielder.

Quote: “This year we have a very balanced team with a combination of players from Pakistan, Sri lanka, India and Japan. We are very confident we can do well in the 2020 JPL under our new captain Hanif Khan. It’s a good idea to arrange a 3-4 day tournament like this this year.” Mihindu Perera, Lions Chairman of Selectors. 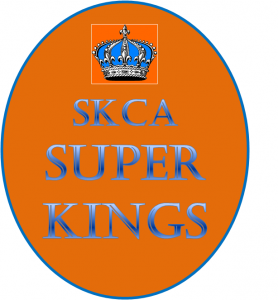 Summary: The Super Kings are three-time JPL champions but, unfortunately, last year did not go to plan. They will be looking to make amends this year and the squad looks strong enough on paper. There is a good mix of fast bowlers and spinners to compliment the sublime batting talents of Ravichandran, Patmore and Iyer.

Player to watch: Sabaorish Ravichandran. Is there anything the Super Kings captain can’t do? When he’s not smashing sixes he’s taking wickets with his crafty leg breaks and googlies. The stage is set for the best player in Japan to perform at his best.

Quote:  “As always, we’re blessed to have a balanced squad with strong batsmen, good all rounders and superb bowling line up. Our team is full of match winners such as Sabaorish, Vinay, Gurman, Nikhil and our new signing Kubota. We’re 100% confident we can bounce back and if we play to our strengths we will reclaim the title this year. Having the JPL tournament on the long weekend will be fun for the supporters to watch high level cricket at one place.” Manoj Bhardwaj, Super Kings player. 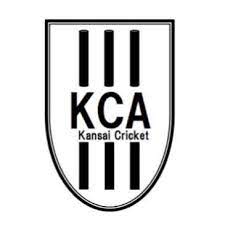 Summary: It’s hard to know what to expect from the newest team to join the JPL. The Japan Cup league in Kansai has grown in standard over the last two seasons and the Chargers have selected a strong squad with many batsmen capable of hitting boundaries. If the Chargers bowlers can bowl accurately they may an outside chance to make the final.

Player to watch: Makoto Taniyama. The former Uenomiya High School prodigy has developed into the most damaging all round cricketer in the Japan national squad. The Chargers will be relying on Taniyama to lead both their batting line up and their bowling line up. He is also a chance for a catch or run out whenever the ball is hit in his vicinity.

Quote: “In my opinion all every single one of our squad members is important for us. In particular we will need Wakita to bowl well and Kuribayashi to make runs for us. There are many good players in Kansai and I think this is a great opportunity to show our strength on the highest stage in Japan. The Kansai Chargers team will work hard to build the profile of cricket in Kansai” Sota Wada, Chargers captain.