The Japan Cricket Association are delighted to announce the four National Squad players who have been chosen as SMITH Ambassadors for 2019.

From the Japan Men’s Squad Naotsune Miyaji and Souta Wada have been appointed while from the Japan Women’s Squad Erika Oda and Akari Kano will have the roles.

As Ambassadors they will each be provided with a pair of SMITH sunglasses to be worn at all national team training and matches.

Ambassadors are chosen each year and serve in the position for a full season.

The JCA would like to thank SMJ for their continued support, which has also increased to providing sunglasses to everyone in the Under 19 Team who recently qualified for the Under 19 World Cup. 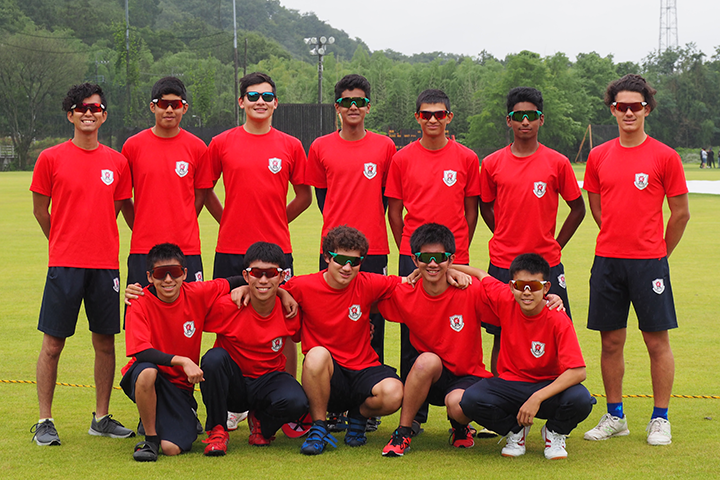