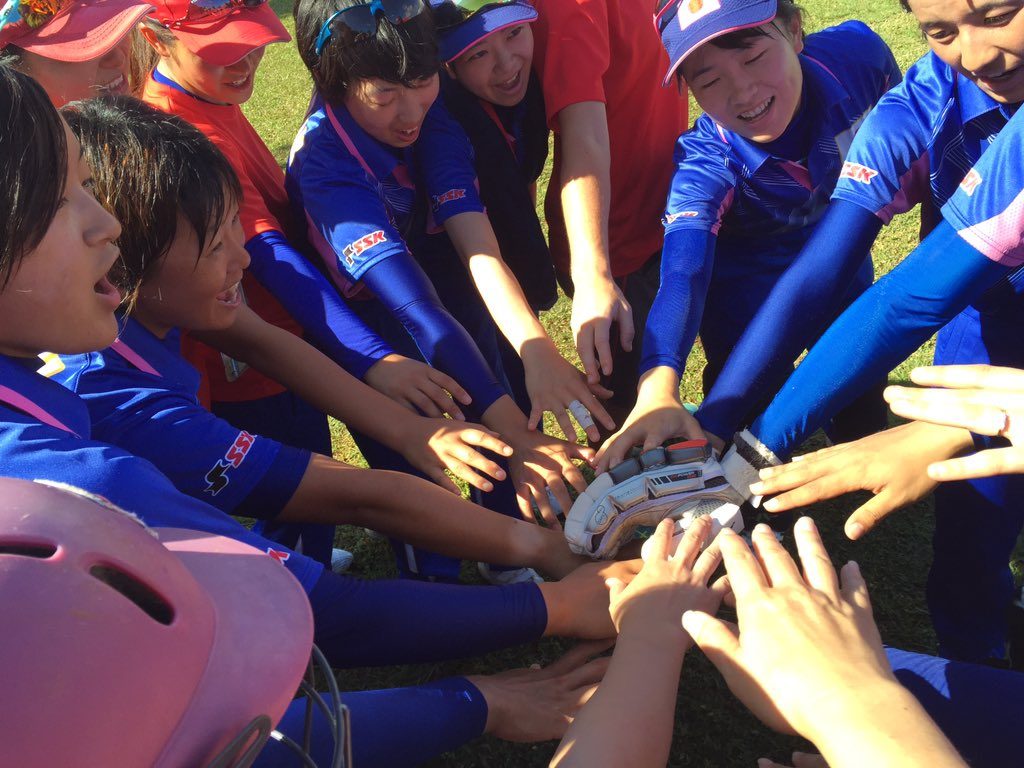 The second edition of the Women’s East Asia Cup will take place in Hong Kong from September 21st – 24th. Due to the withdrawal of the Chinese team, Japan will play against Hong Kong and Korea with a Hong Kong Development Team taking the place of China.

The Coach for the tournament will be Natalie Schilov from Cricket Victoria. As a junior player Natalie played for Victoria for six years, and as an adult has been named in the Premier Team of the Year three times. She is a Level Three coach and currently works with Duncan Harrison in the Victoria Women’s Academy with the Under 15 girls and the Victoria Country team.

Working with her will be Yukiko Thurgate, in the role of Team Manager, continuing the job she has done in the last two overseas tournaments. We would like to thank both ladies for their time and hard work.

The captain for this tournament will be Mai Yanagida who has done the job previously in 2015 and 2016.

With both Hikari Ishiguro and Aki Umetani also unable to travel three new players are called into the national training squad and also the travelling group of 14. Their names are marked with a * and congratulations to them.

Two years ago our team finished third and we hope the Japan Cricket Community will join us in wishing them every success in this competition. 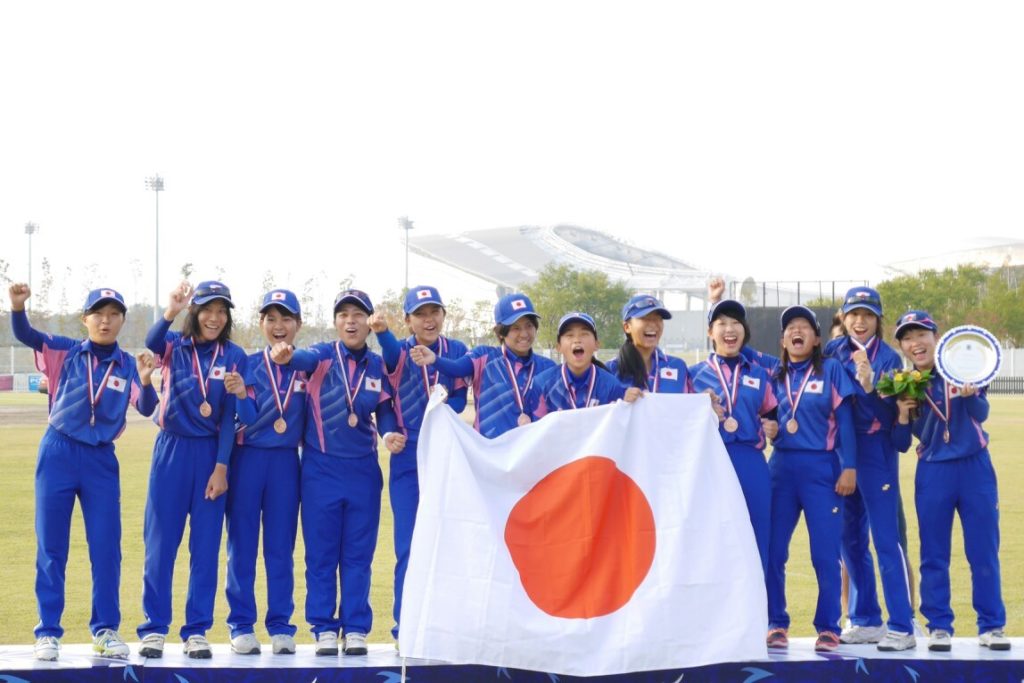